Wil Sylvince is one of the most explosive comedians performing around the world today. His comedic performances on COMEDY CENTRAL, HBO’S DEF COMEDY JAM, and SHOWTIME all garnered standing ovations by the audiences, a feat rarely seen accomplished by many performers. When not touring with other comedians, Sylvince is a wanted commodity at college campuses everywhere. His versatility to work clean as well as edgy, make him one of the nation’s top booked college comedians.

In addition to his on-camera work, Sylvince also prides himself on his exceptional comedy writing skills. His writing has been used and featured on The Fugees’ album The Score, Wyclef’s The Carnival. He was also a contributor to sketch shows Chapelle Show on Comedy Central and Damon Wayan’s The Underground. 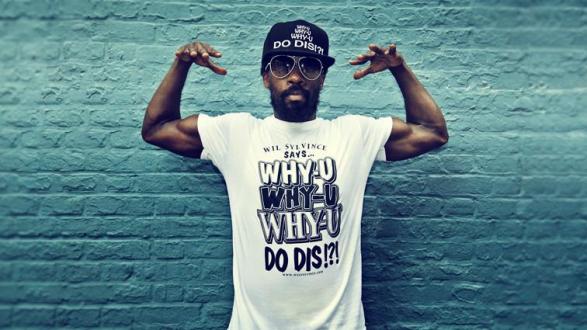 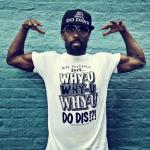