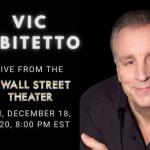 Robert Dean was named a "New Face" at Just For Laughs Montreal, 2018 and was the subject of “Inside Jokes” an Documentary Series to on Amazon Prime. In the past, he has been named one of Comedy Central “Comics to Watch” at the 2014 New York Comedy Festival. He returned to the NYCF in 2017 to record his first stand-up album (It's Not Easy) Being Dean, which was released earlier this year on Sure Thing Records. Robert has been featured on AXS TV’s Gotham Comedy Live, WNYC's 2 Dope Queens podcast, 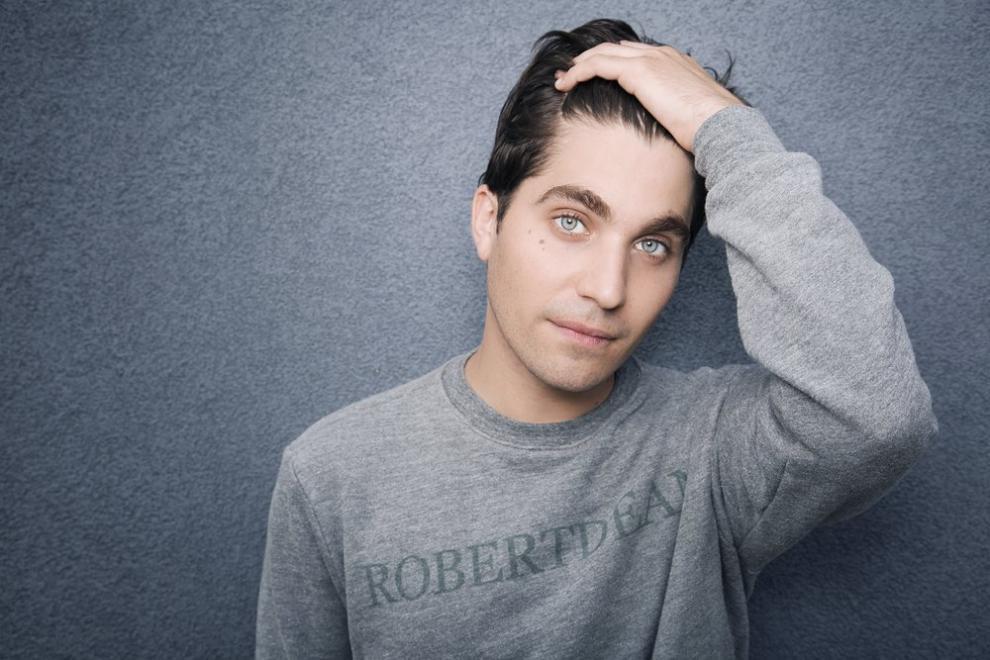 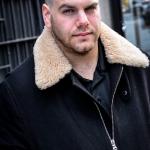