Writer, actor, and standup comedian Joe DeRosa has become a favorite on the comedy circuit. His brand of comedy, which mixes brutal honesty and frustration at the workings of the world, has won over comedy fans, radio listeners, and TV audiences nationwide.

In 2009 and 2013 DeRosa taped two half-hour specials for Comedy Central. Since 2010 he has released five comedy albums. His first two standup albums, The Depression Auction and Return of The Son of The Depression Auction, were released on Comedy Central records in 2010 and 2011, respectively. A third and fourth album, You Will Die and Mistakes Were Made: The B-Sides were released in 2013 and 2014. In 2016, Joe taped his first one-hour special, which he also directed, again for Comedy Central, entitled You Let Me Down. The special and album debuted in February of 2017. 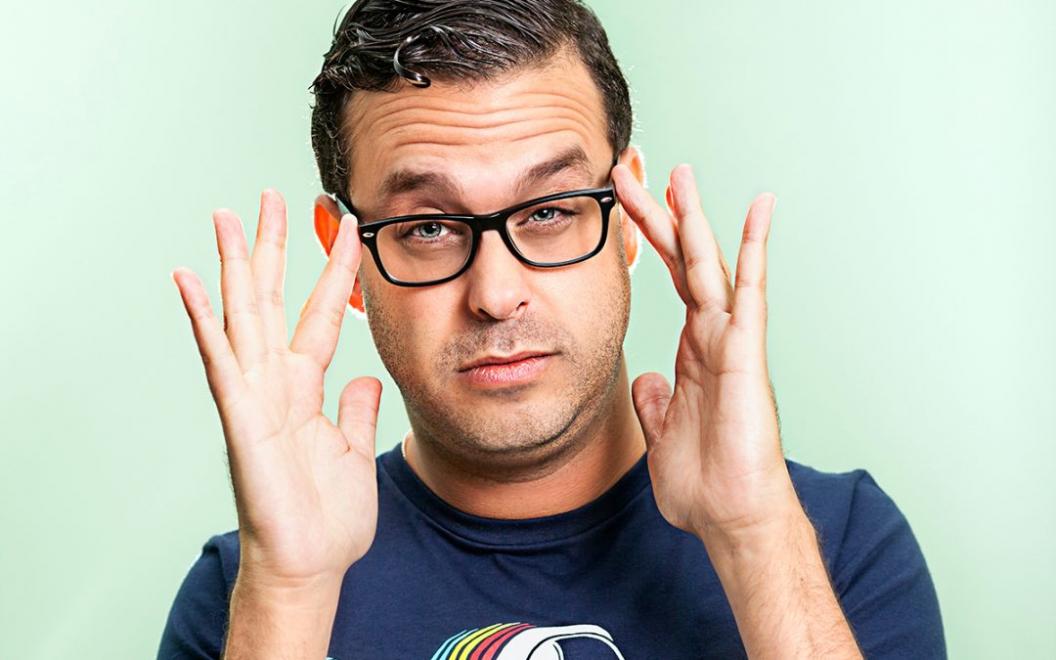 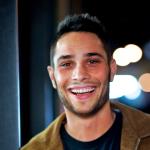 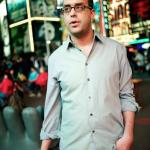