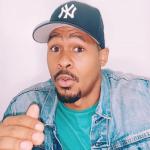 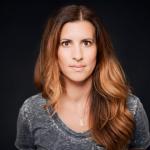 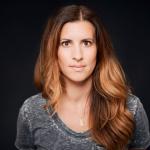 Harry Terjanian started his career at 18 doing stand-up in the grimy comedy clubs of New York City. His smart yet intensely funny perspective is fueled by everythi from social conscience to personal embarrassments. Harry's background and varied skills have taken him down a strange but rewarding journey into show business.

In addition to playing major clubs in New York City, Harry has toured club, colleges, and theaters across America, playing to audiences of hundreds and thousands at high capacity venues such as New York’s Town Hall Theater, Chicago's McCormick Convention Center, Syracuse University, U-Mass, NYU, and many others, as well as opening for the likes of 30 Rock's Jud Friedlander. He has taken part in several national comedy festivals including being a runnerup in the New York Underground Comedy Festival's Emerging Comic Competition, a finalist at the New York Comedy Festival's Andy Kaufman Awards, and a finalist in the Disney sponsored Do You Think You’re Funny? Contest. 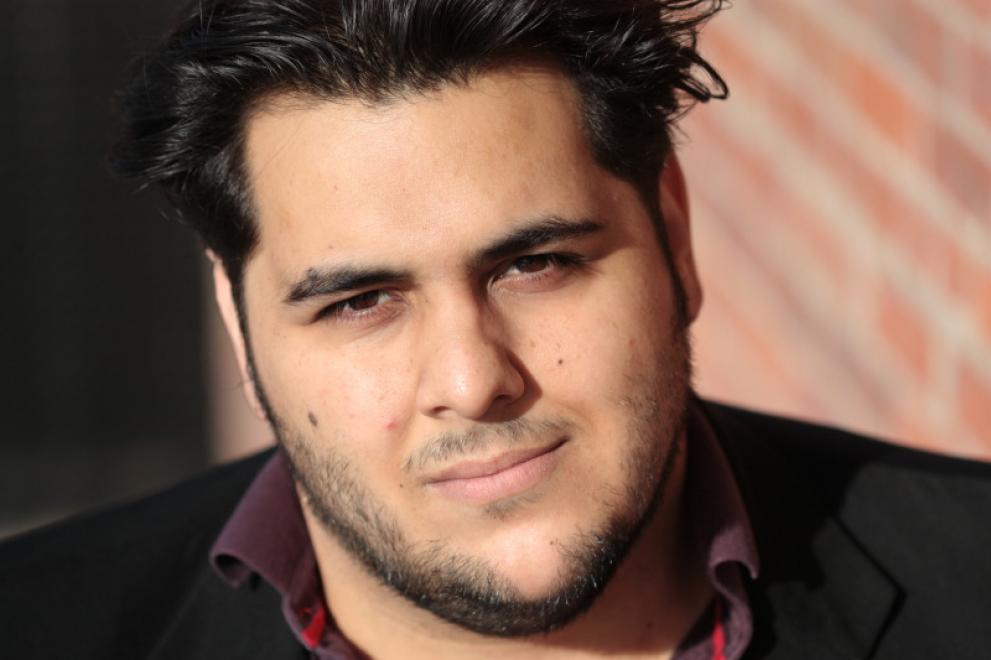 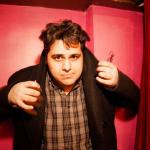 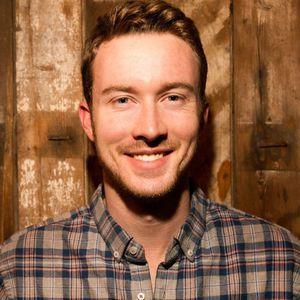