Jess Salomon is a Canadian comedian who recently made the move to New York with her Muslim wife because she has excellent comedic timing.

Since making the move to the USA, Jess was selected to be a 2017 StandUP NBC finalist and had her stand up featured on SiriusXM’s Raw Dog. She’s done lots of cool festivals in America like the Laughing Skull Festival and San Francisco Sketch Fest, and she was recently hired as a writer on the fourth season of the award-wining IFC/CBC sketch comedy show, Baroness Von Sketch. 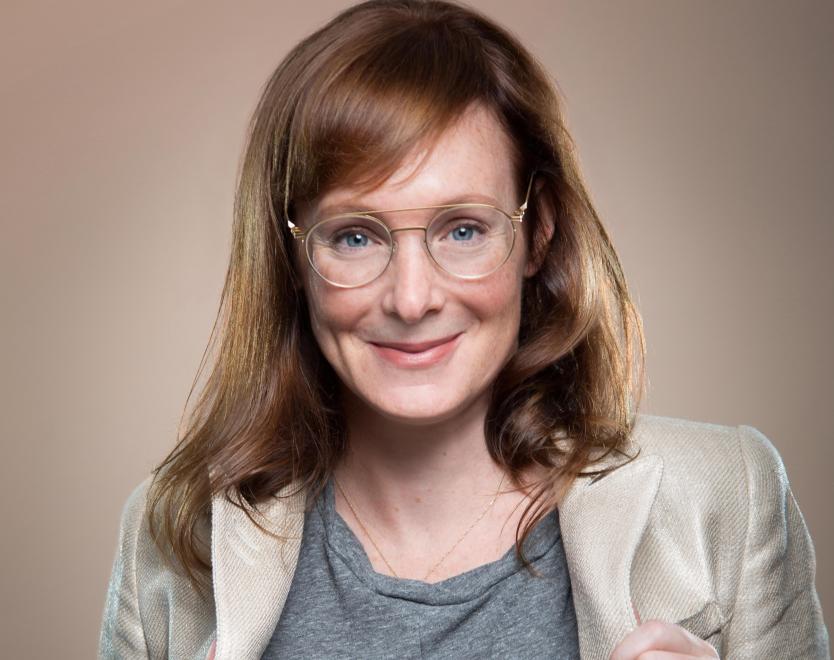 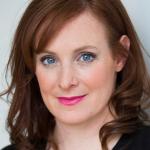