Dave Hill is a comedian, writer, musician, actor, radio host, and man-about-town originally from Cleveland, Ohio but now living in New York City in a totally sweet apartment with a party deck and everything. Hot chicks come over to hang out and eat cheese plates and stuff with him all the time and it’s awesome.

Anyway, on the show business front, Dave has appeared on Netflix’s The Unbreakable Kimmy Schmidt, Amazon’s The Tick, Comedy Central’s @midnight andInside Amy Schumer programs, TBS' Full Frontal with Samantha Bee, TV Land's The Jim Gaffigan Show, and TruTV's Comedy Knockout among a bunch of others. He is a frequent on-air host for HBO and Cinemax and has been on channels like MTV, VH1, BBC-America, and the Sundance Channel a whole bunch too. Dave also starred in his own television program The King of Miami on the Mojo Network, which was cancelled even though Dave really liked it. The show also aired in the United Kingdom on Sky TV’s Film24 Channel. And you can still watch The King of Miami on Hulu too, which Dave is super pumped about. Oh, and Dave was a correspondent on Hoppus on Musicstarring Blink 182’s Mark Hoppus on the Fuse channel, which ruled. Dave has been on other shows and in obscure movies too but let’s keep moving for now. 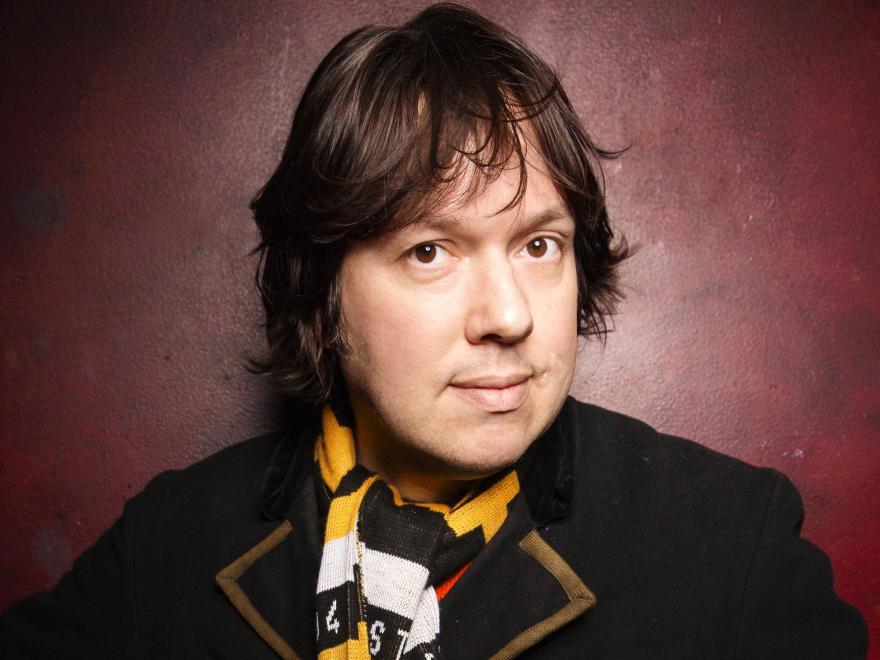 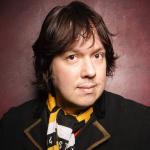