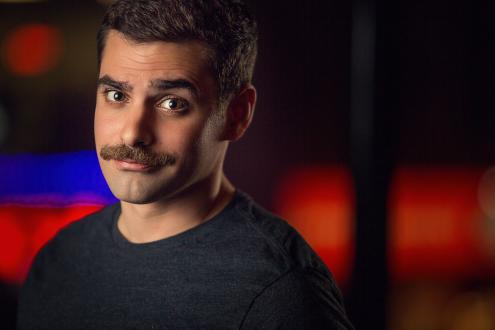 Mike Verdi is a comedian and writer living and performing in New York City. He is the founder of Lone Bird Comedy and produces a monthly show at New York Comedy Club with his brother and fellow comedian, Paul Verdi. Mike also studies and performs improv comedy with UCB and is a member of the indy improv team, "Baby Haha". He works by day at a non-profit that was nice enough to continue employing him after he made the choice to shave a mustache. Mike is best known for his intelligent and often dark take on the world as an Italian-American from South Jersey struggling to be the good person his upbringing won't let him be.