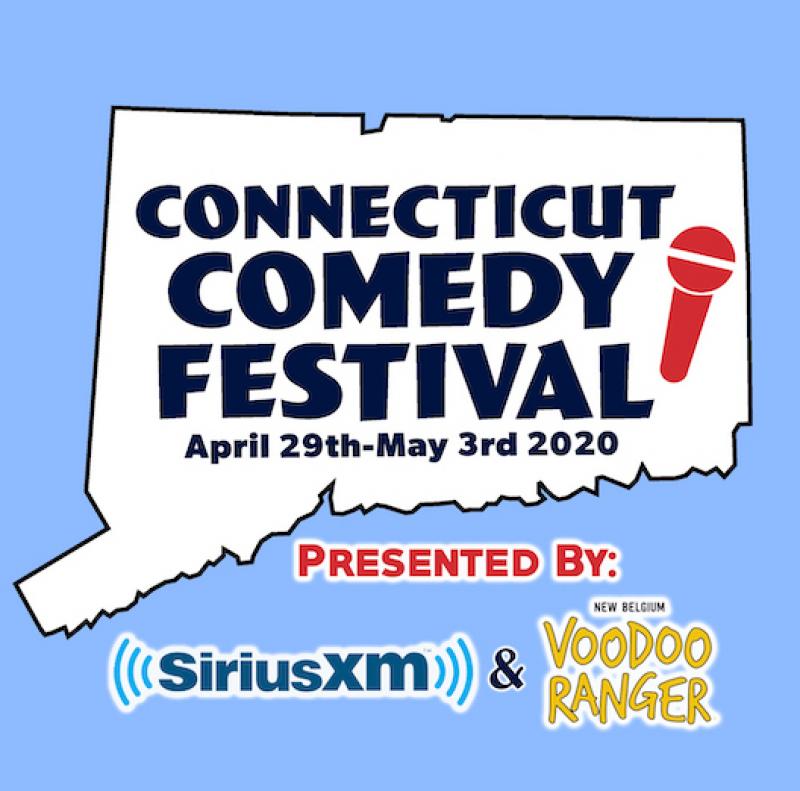 Join us for the 2nd annual Connecticut Comedy Festival, presented by Sirius XM Radio and Voodoo Ranger. Four days jam-packed with comedy performed all over the Connecticut area, including Fairfield, Stamford, Norwalk, and Pennfield. The annual tradition will have performances from some of the top comedians from all over the country including the New York comedy scene, and local talent!