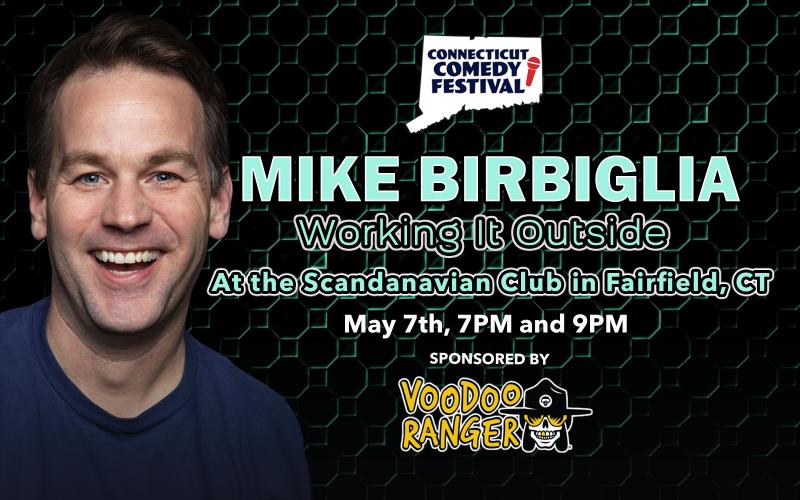 Mike Birbiglia Working It Outside

Join us for LIVE stand-up comedy at the well-groomed, 2+ flat acres of green grass and wooded backdrop at The Scandinavian Club. Bring your chairs, picnic blankets, and an appetite for laughter as we feature the return of Mike Birbiglia! All guests will be asked to socially distance themselves, so there is limited space available. Masks are recommended and as usual, BYOB!!!