The Fairfield Comedy Club is officially back at the place it all started, The Fairfield Circle Inn. After a long year of online shows, outdoor shows, and socially distanced theater events, we are beyond happy to bring Connecticuts favorite comedy show back to the lobby! Tonight we feature Tom Cotter

Tom Cotter (America’s Got Talent – Season 7 Runner-up). Even before his historic, semi-finalist run on the world’s largest talent competition, NBC’s America’s Got Talent, Tom Cotter was already one of the most prolifically funny comedians in the country. Yet, in the time since his standout, standup performances on that program, he has only continued to hone his craft, treating audiences across the United States and around the world to a tour-de-force of homespun satire and side-splitting wordplay. Tom earned his chops winning the Seattle International Comedy Competition, the grand prize at The Boston Comedy Festival and was voted "Best Stand-Up" at The Las Vegas Comedy Festival. Today, he remains a familiar face from appearances on the late night talk show circuit, in countless broadcast and cable comedy programs, and in his own original comedy specials. Yes, Tom’s got talent. And he’ll give you a belly ache from laughing to prove it! 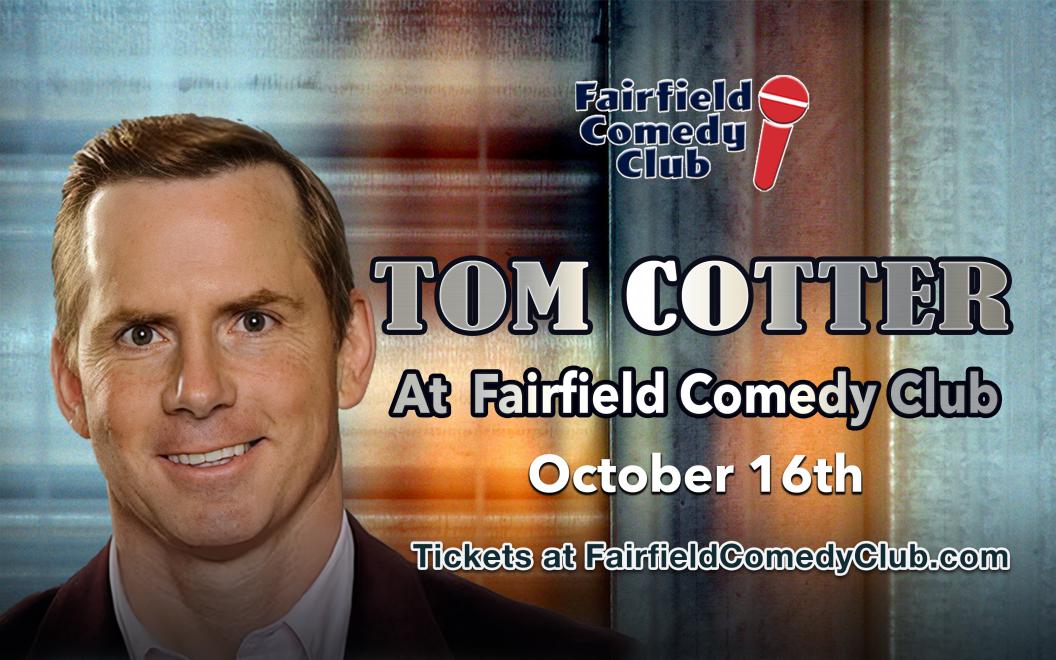 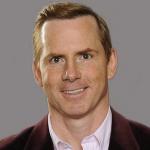