Carmen Lynch has been on a string of late-night tv shows including The Tonight Show with Jimmy Fallon, The Late Show with Stephen Colbert, and Conan.  She is featured in the newly-released documentary Hysterical (Hulu) and on HA Festival: The Art of Comedy (HBO Max). Her new comedy album “Vertically Obese“ and podcast “The Human CentiPOD” are available on all mainstream platforms.  Carmen also tours doing Standup in Spanish and has a plethora of ridiculous viral videos on TikTok @carmencomedian. 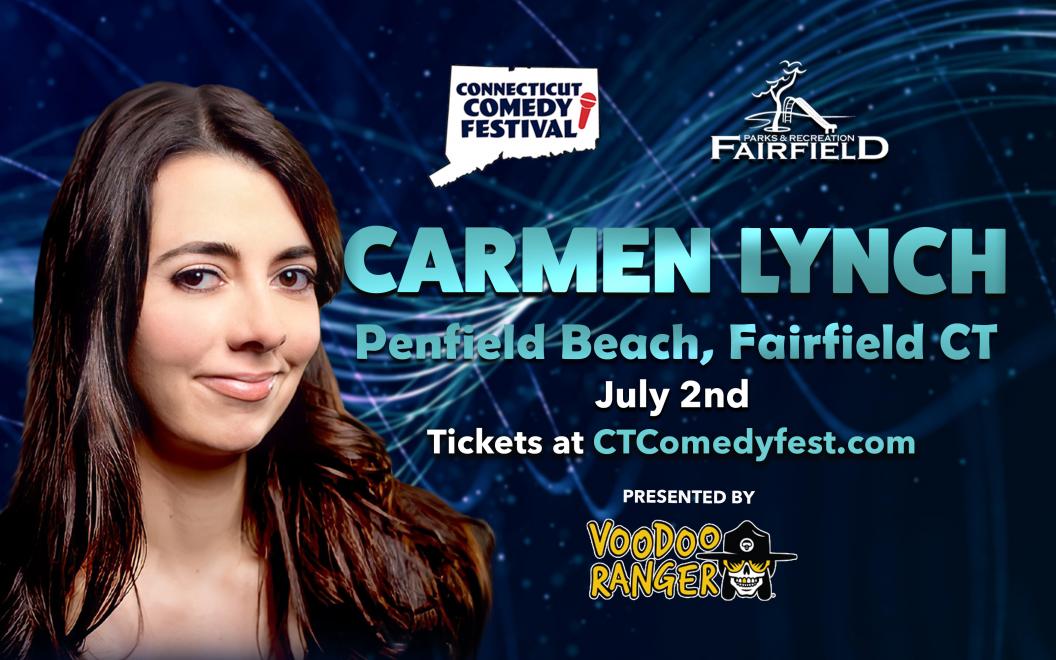 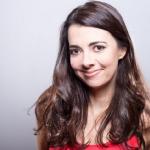