Described as dry, quirky and hilarious, Sarah Tollemache has been a professional comedian for over a decade. Starting in Houston, Texas, Sarah quickly made a name for herself when she was named ‘Best Local Comedian’ by the Houston Press and later was the winner of the prestigious Houston’s Funniest Contest. After being featured on consecutive seasons of NBC’s ‘Last Comic Standing’ Sarah took her talents to New York City. Since moving to New York, Sarah has been named one of the top 20 female comics to follow on twitter by the Huffington Post. In addition to performing stand-up comedy nightly in many of New York’s top clubs and alternative venues, Sarah can also be seen regularly performing at the Upright Citizen Brigade Theater where she is a writer and performing with her sketch group ‘Absolutely’.
Headliner: Sarah Tollemache
Featuring: Christine Berg 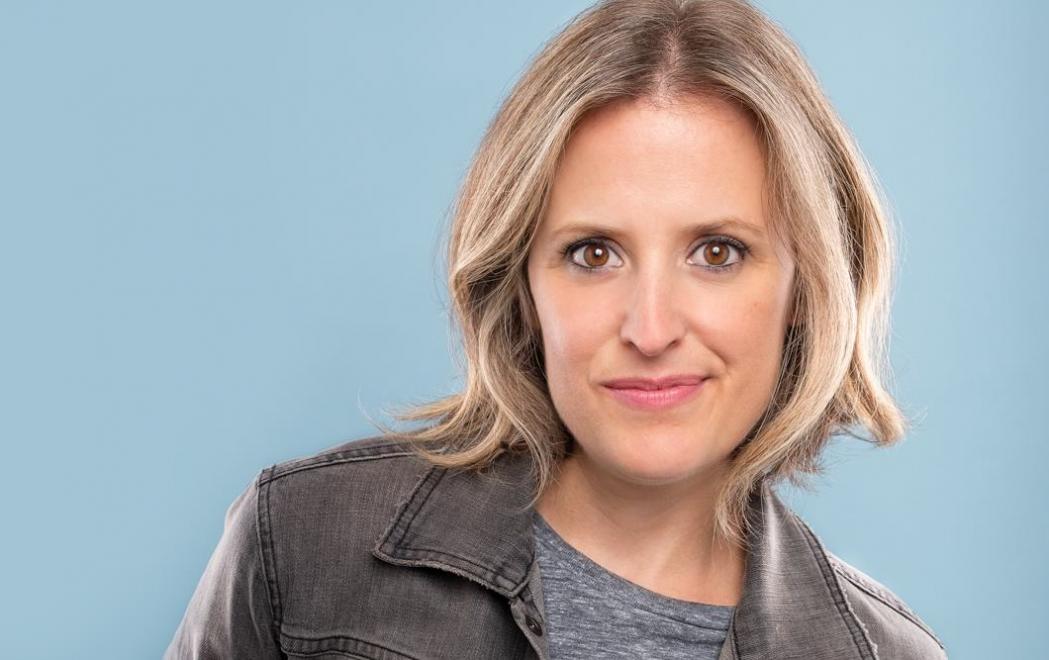 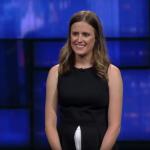 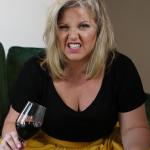