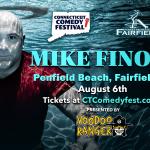 Paul Virzi is a stand-up comedian and many of the nation’s top comedy clubs have called him one of the strongest on the rise! His debut hour long comedy special, Bill Burr Presents Paul Virzi: I’ll Say This debuted on Comedy Central in November and is available to stream now on CC.com. His comedy album Night At The Stand was #1 on iTunes and reached #4 on Billboards Top 100. He’s appeared on TruTV's Comedy Knockout, AXS TV's Gotham Comedy Live, The NFL Network’s Good Morning Football, and written for the ESPN ESPY Awards. Paul has made numerous appearances at the prestigious Just For Laughs Comedy Festival in Montreal and performed at the SXSW Festival in Austin, TX. 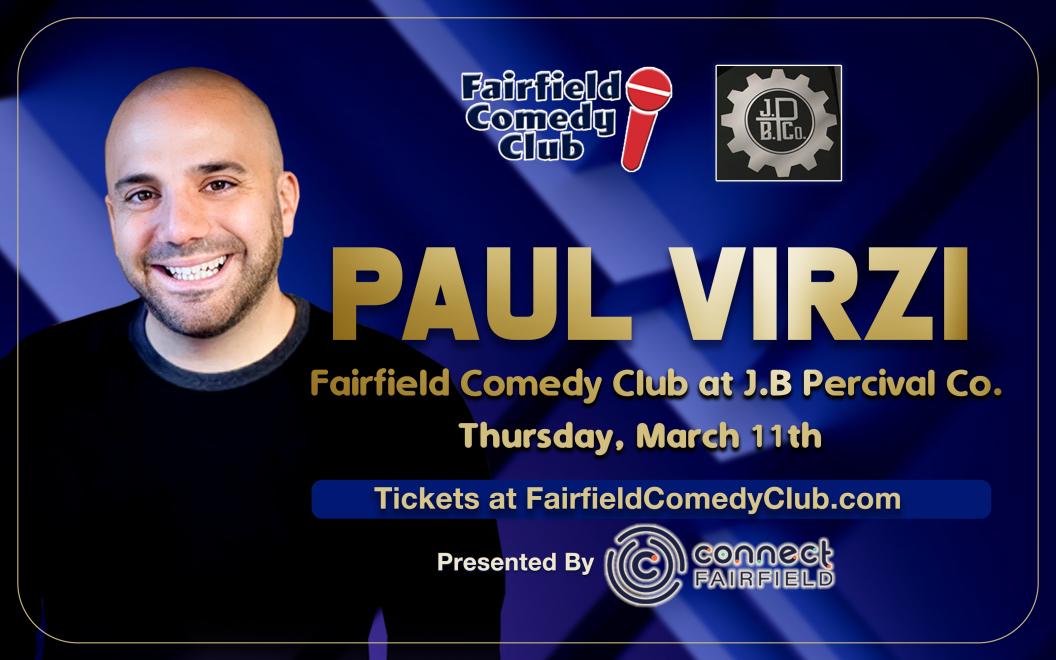 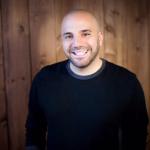