Nore Davis, in the last year, has released his third comedy album Too Woke, filmed his first Comedy Central Half Hour which will air in Fall 2019, made two late night television appearances (including an interview) on Conan, was featured on the final season of hit HBO show2 Dope Queens, released his first comedy special You Guys Are Dopeon Amazon Prime, is the recurring host for Marvel’s digital series Let’s Play, and was featured in season two of Comedy Central’s Thank You, Goodnight. Past credits include MTV, VH1, HBO’s Boardwalk Empire, Comedy Central’s Inside Amy Schumer, and was a comedy writer producing 74 sketches and segments for Seriously.tv under Complex. 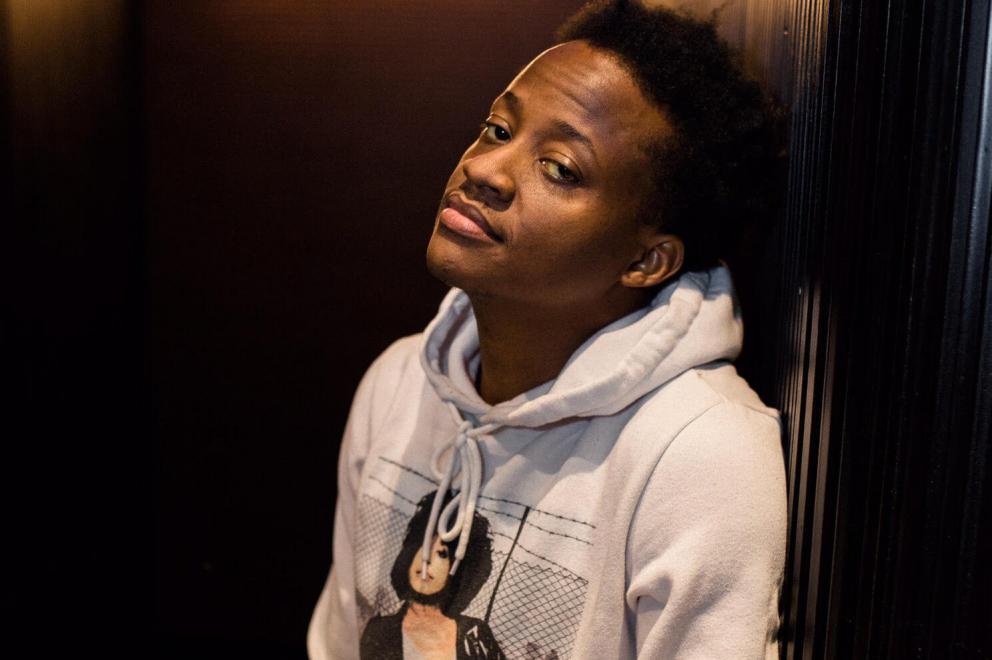 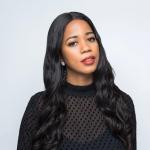