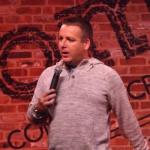 Mike has studied at the Upright Citizens Brigade Theatre (UCB) and The Peoples Improv Theatre (P.I.T.). Currently, Mike performs all over the U.S. and is the co-host of Irish Goodbye Podcast. 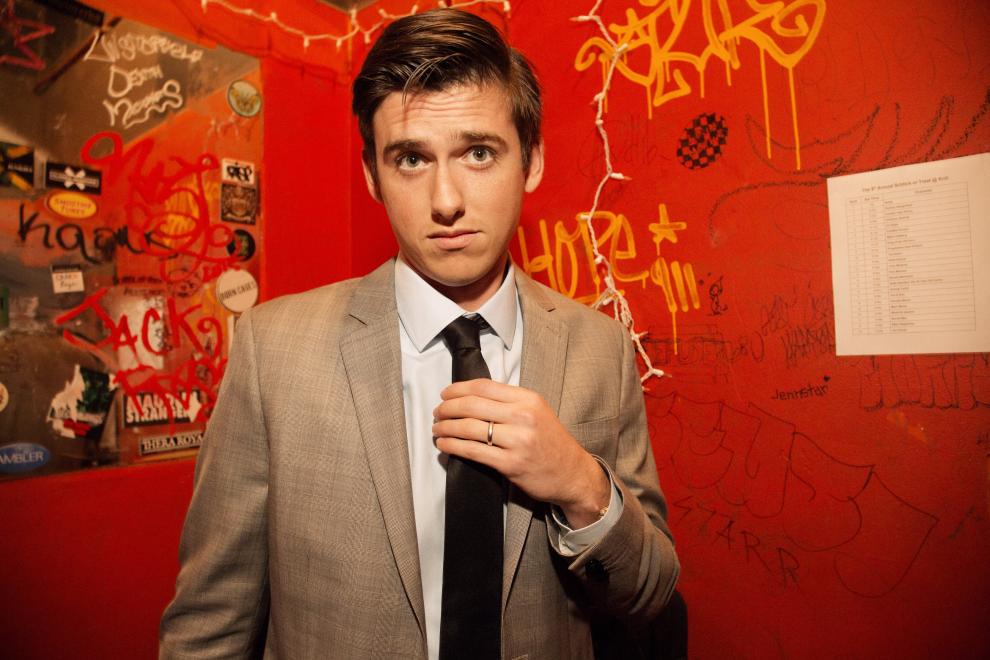 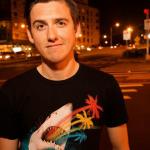