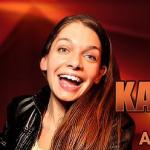 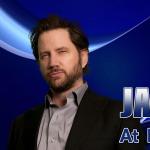 The Fairfield Comedy Club is officially back at the place it all started, The Fairfield Circle Inn. After a long year of online shows, outdoor shows, and socially distanced theater events, we are beyond happy to bring Connecticuts favorite comedy show back to the lobby! Tonight we feature Mike Cannon.

Mike Cannon is a New York City based comedian and a delightful human being. He thinks being a good human being is more important, but for the purposes of this advertisement will keep his thoughts focused on comedy. In the summer of 2020, Mike earned critical acclaim for his acting debut in the lead role in the feature film "Timing" on Amazon Prime. In January 2020, Mike independently released his first comedy special called “LIFE BEGINS” on his YouTube channel. It garnered an incredible response and extremely positive reviews from audiences, comedy journalists, and fellow comedians alike. His second audio album, same title, was released February 2020 through 800 Pound Gorilla Records and debuted at the top of the iTunes Comedy Charts. Mike’s debut comedy album “I Think It Just Kicked In” released in September of 2017 through 800 Pound Gorilla Records debuted at #1 on the iTunes comedy charts and #7 on Billboard comedy charts and has over 4 million streams on Pandora.

Mike has recently appeared on Barstool Sports as a guest on their popular digital series Friday Night Pints and Answer The Internet, as a guest on Comedy Central's Stupid Questions with Chris Distefano, as a panelist on Comedy Central’s The Nightly Show with Larry Wilmore, as a guest on Doug Benson's Getting Doug with High, a talking head on TruTV’s Greatest Ever, a sketch performer on TruTV’s Top Funniest, a comedian panelist on MTV’s Failosophy and MTV’s Money From Strangers, as a regular guest on Fox’s Red Eye, as a talking head on MSG’s The Bracket and has been a contributing writer/performer for MTV2’s Guy Code. He is currently a regular guest on several Sirius/XM Radio shows including The Jim Norton and Sam Roberts Show, KFC Radio on Barstool Sports (as well as Barstool Breakfast and Barstool Radio), The Bonfire on Comedy Central Radio, You Up? with Nikkie Glaser on Comedy Central Radio, Bennington and tons of popular podcasts as well as hosting one of his own – Irish Goodbye Podcast. 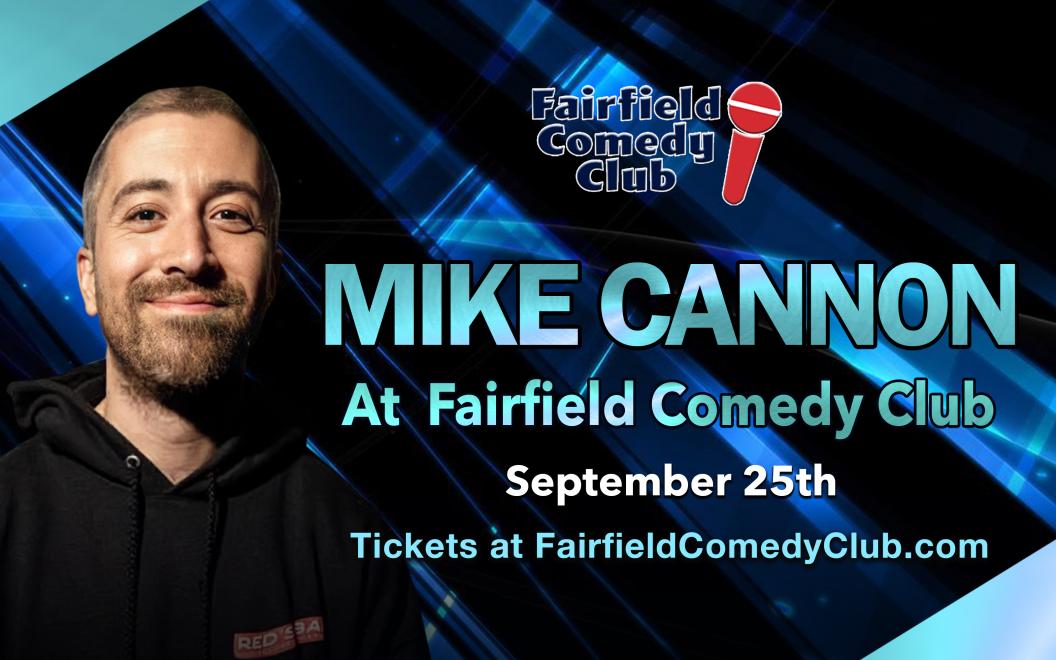 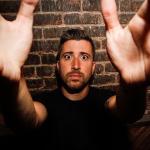