Join us for an incredible night of INDOOR comedy at the Westport Country Playhouse! Tonight  as we feature the return of Mike Birbiglia!

This show is the return of comedy INSIDE the Playhouse! Get your tickets now because this is a very limited capacity show and tickets will sell out fast. 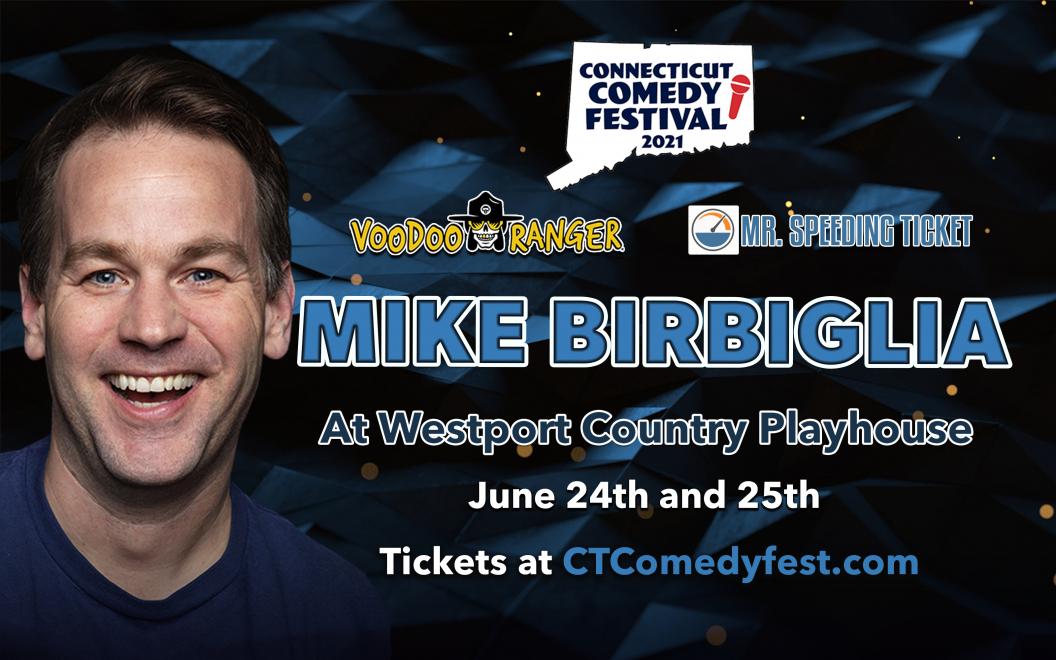