Michael Kosta is a stand-up veteran who has appeared on The Tonight Show, Conan, Late Night with Seth Meyers and @midnight. Michael has been a fixture on TV since his breakout performance at HBO’s U.S. Comedy Arts Festival. Prior to The Daily Show with Trevor Noah, Michael co-created, produced and starred in The Comment Section, guest-hosted Attack of the Show and co-hosted Crowd Goes Wild with Regis Philbin. He also served as a correspondent on The Soup spinoff series The Soup Investigates. Michael starred in his own stand-up special, Comedy Central Presents: Michael Kosta, and released his comedy album, Comedy for Attractive People, in 2015.  He was also recently seen on Comedy Central’s This Week at the Comedy Cellar and This Is Not Happening. 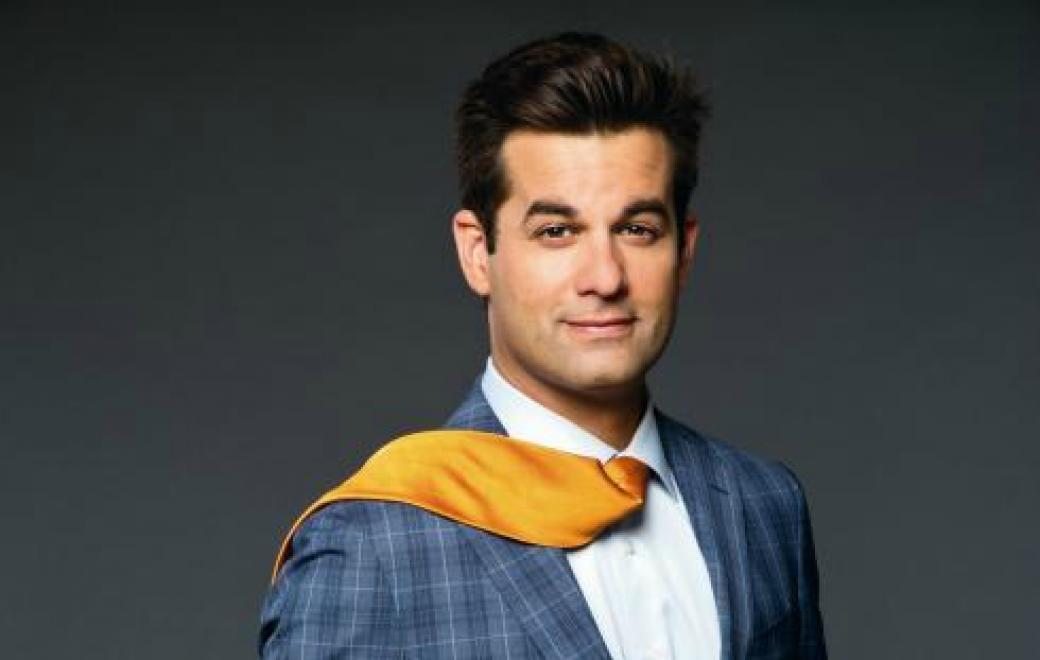 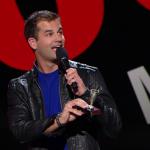 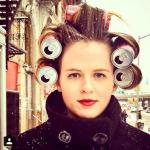