JIM FLORENTINE is a stand-up comedian, TV host, actor, podcaster and voice artist. He is best known for co-hosting VH1 Classic's heavy metal talk show series "That Metal Show" that ran from 2008-2015. JIM FLORENTINE is also known for his work on Comedy Central's show Crank Yankers where he performed the voice of Special Ed and Bobby Fletcher. Recently, JIM FLORENTINE has appeared in the hit movie Trainwreck as the one night stand guy and on the critically acclaimed TV series Inside Amy Schumer and Louie on FX. He was submitted for an Emmy for best supporting actor for his role of Kenny on Louie. Jim has also appeared on an episode of Girls in 2014 and appears in the feature film "A Little Help." 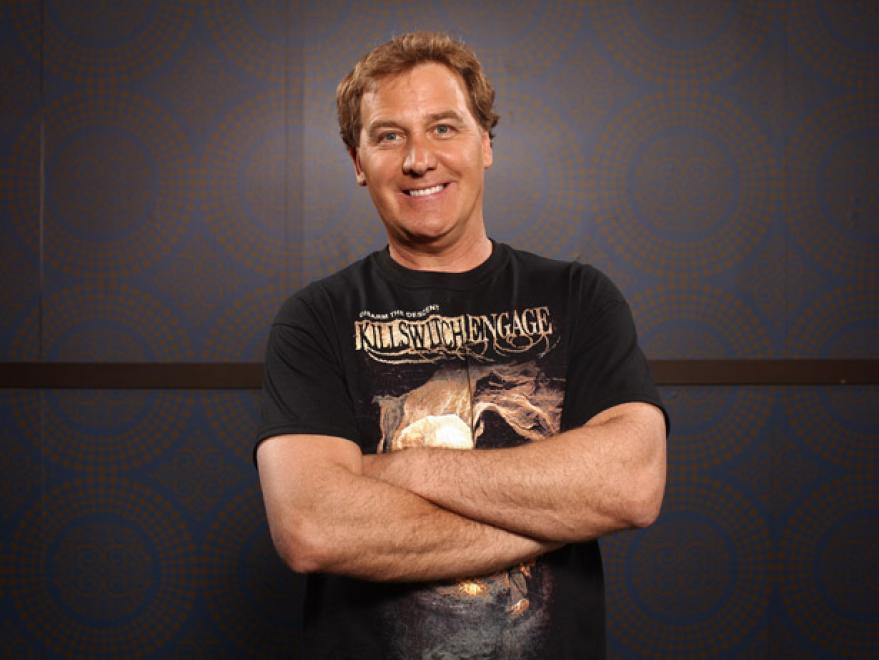 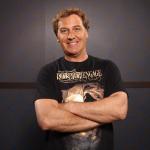