JAY NOG is a former elementary school teacher and has been entertaining audiences with his rambunctious stand-up comedy since 2004. At first Nog appears scruffy and blunt, but audiences quickly discover his soft side and feel at home with his playful sarcasm. Nog has been featured on MTV, MLB Network, in Talent in Motion magazine as one of NYC’s “top up-and-coming comics”, Nat Geo’s Brain Games, MSG Network, and as a guest host on AMC’s “Movie Date Night”. He was a writer for MTV2’s Guy Code, performed at SXSW 2016, Boston Comedy Festival, featured on AOL sports show 2 Point Lead, AXS TV’s Gotham Comedy Live, and is the man behind the viral video 5 Hours Walking around NYC as a Jets Fan. He is also the host of the popular show PAID or PAIN heard every other Friday Night on Sirius XM’s Raw Dog Channel 99. 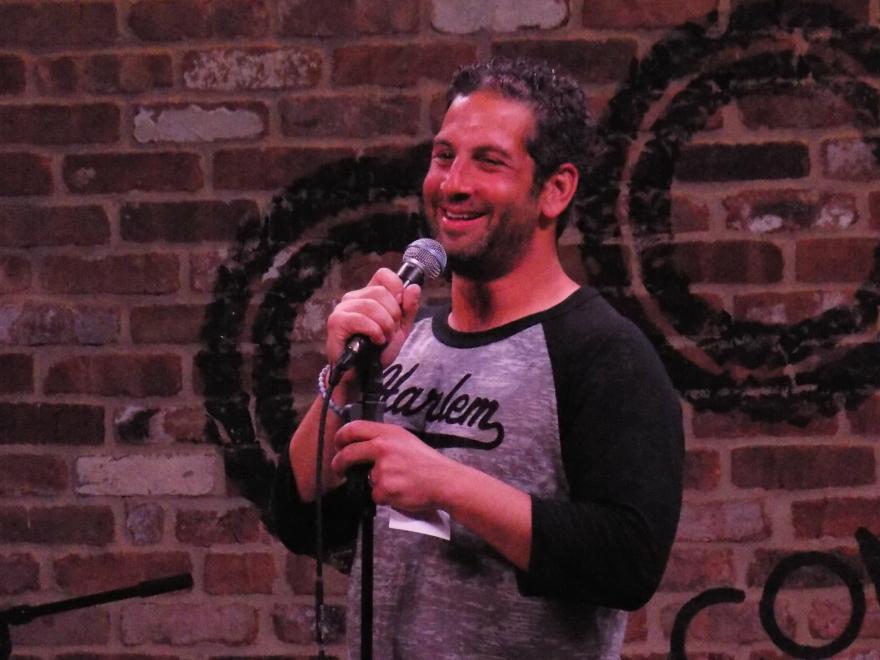 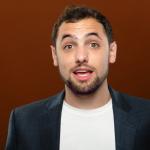 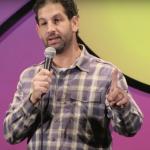