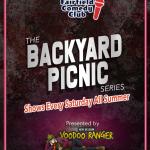 Jason Salmon has just released his debut comedy album "Force of Nurture"  which reached #1 on iTunes.  You have also seen him on Orange is the New Black, 30 Rock, and 1 out of every 4 commercials on TV, Jason’s unique mix of the colloquial and the absurd have made him a favorite standup throughout the country (and also of one guy in Belgium) His standup has been described as “...like getting the best advice you’ve ever gotten, from the dumbest guy you know.” 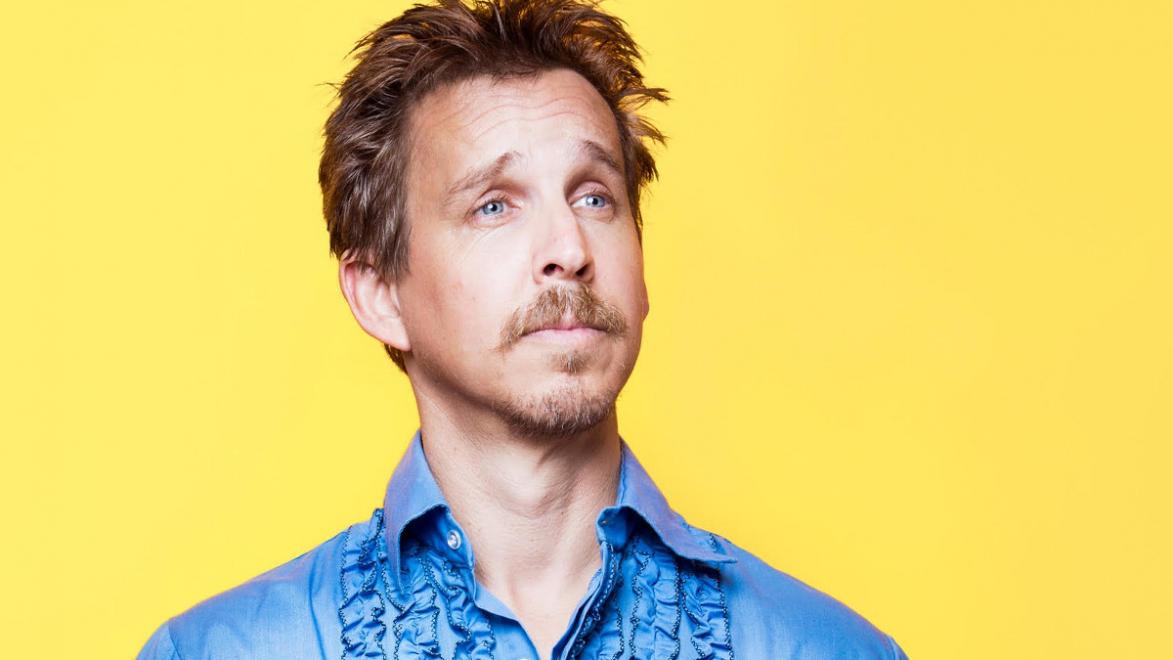 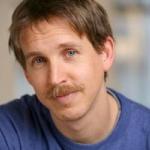 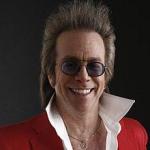