James Mattern is a Nationally Headlining Comic and Radio personality, who has fast become one of the most beloved Emcees in NYC. His recent album, "The Check Spot" hit #1 on iTunes and won The Interrobangs Album of the Year Award. James has also appeared on several television programs including Fox Sports One's "Garbage Time with Katie Nolan"  The WWE Network's "The List", MSG Networks "The Bracket", and "The Artie Lange Show."

As the former audience warmup for FOX SPORTS ONE's "Crowd Goes Wild", he worked with the legendary Regis Philbin. Additionally, James has appeared on "THE MOJO SHOW" on CBS SPORTS RADIO; and was a "man on the street" for "FERRALL ON THE BENCH" on SIRIUS-XM. 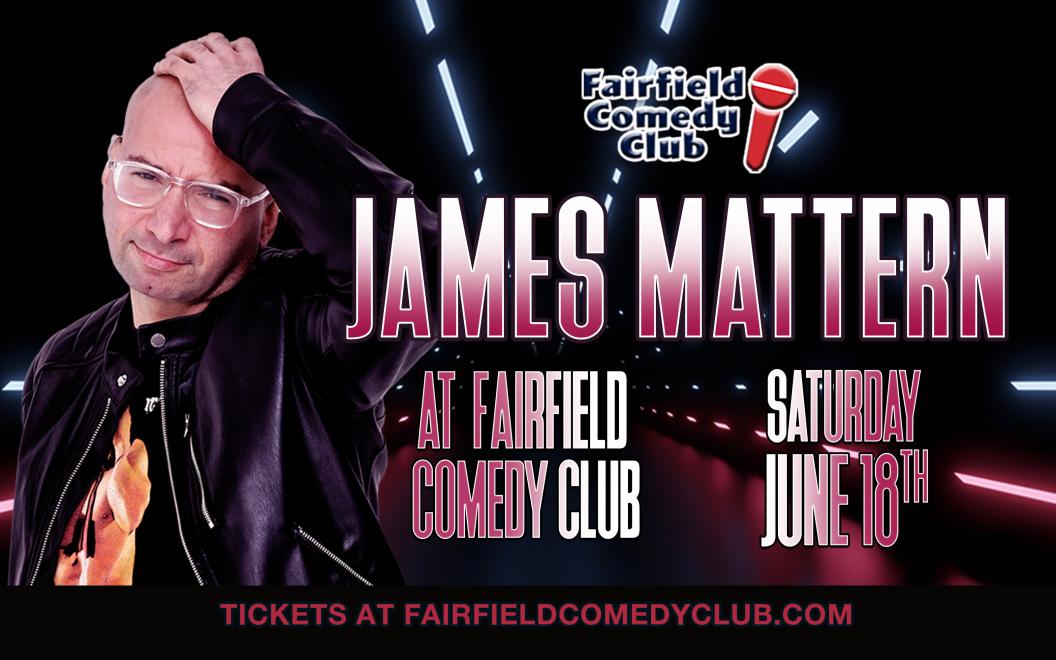 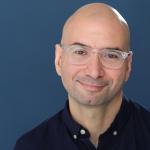