Frank Liotti has been seen playing criminals on multiple episodes of Law and Order: Criminal Intent, Law and Order: Special Victims Unit, Fox TV's Jonny Zero, Canturbury's Law with Julianna Margulies, and others. A graduate of Yale School of Drama, he landed the cover of The New York Times Arts & Leisure section for the production of "Cats Talk Back", a mocumentary of life as a cast member within the Broadway hit "Cats", which won "Best Overall Production" in NYC Fringe Festival, 2003. Frank performs in New York City (Gotham Comedy Club, Broadway Comedy Club, Comix) and across America. He recently came in first place in the New York division of the prestigious Laughing Skull Comedy Festival, and goes on to compete in the finals in Atlanta this upcoming April. 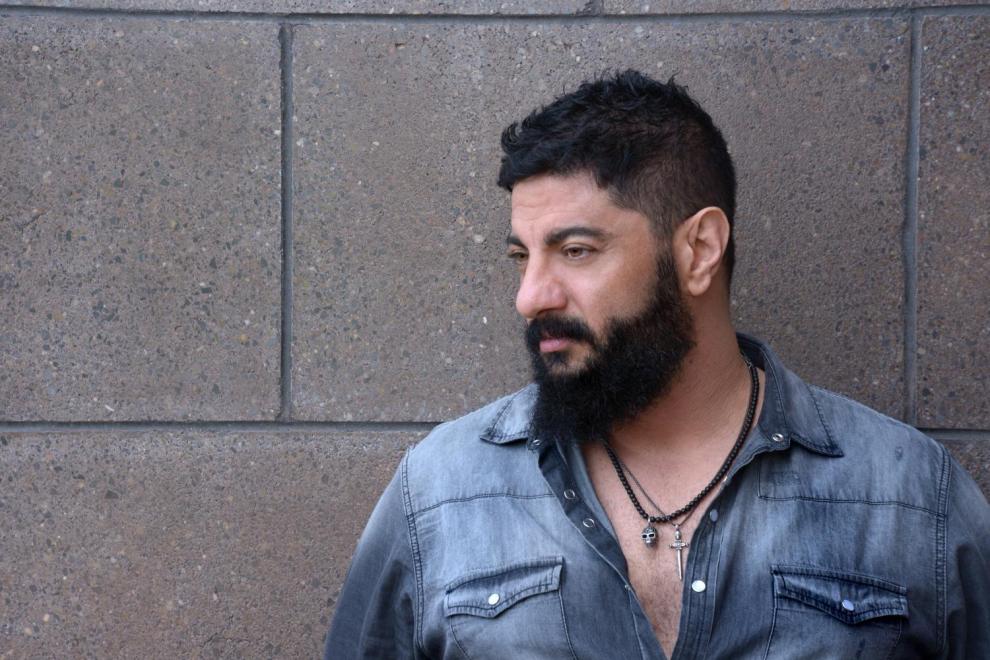 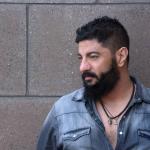