Here is a list of things that Eric calls "accomplishments", but his Jewish mom calls "distractions from finding a wife." He was recently listed as "One of the hottest rising stand-up comedians in New York" by Time Out NY.  He was featured on Season 3 of Comedy Central's "This Week At The Comedy Cellar." Eric has been heard on The Bennington Show on Sirius XM, as well as Barstool Sports Radio. In 2016, he was a finalist in New York's Funniest stand-up competition for the New York Comedy Festival. His debut headlining show “Bring Your Parents To Work Day” was part of the 2017 New York Comedy Festival (Sponsored by TBS). In 2018 he dropped his debut album, Nervous Lover, which landed number 1 on iTunes Comedy Charts, number 2 on the Billboard Charts, and was named "Album Of The Week" on Sirius XM's Raw-dog Channel. In 2019, he became the host & writer of Deep Dive on the IFC Channel. In 2020, he appeared in The Iliza Shlesinger Sketch Show on Netflix. In 2021, he released his second album, JUST A PHASE, which was recorded during the pandemic on an outdoor rooftop. He was featured in the Jerusalem Post for being a comedian who "stayed productive during the Covid 19 pandemic" Both of his albums can be regularly heard on Sirius XM. When Eric is not touring, he resides in New York City where he is a regular at the Comedy Cellar and New York Comedy Club.

His recent viral videos have earned a following of over 300,000 on Tiktok. 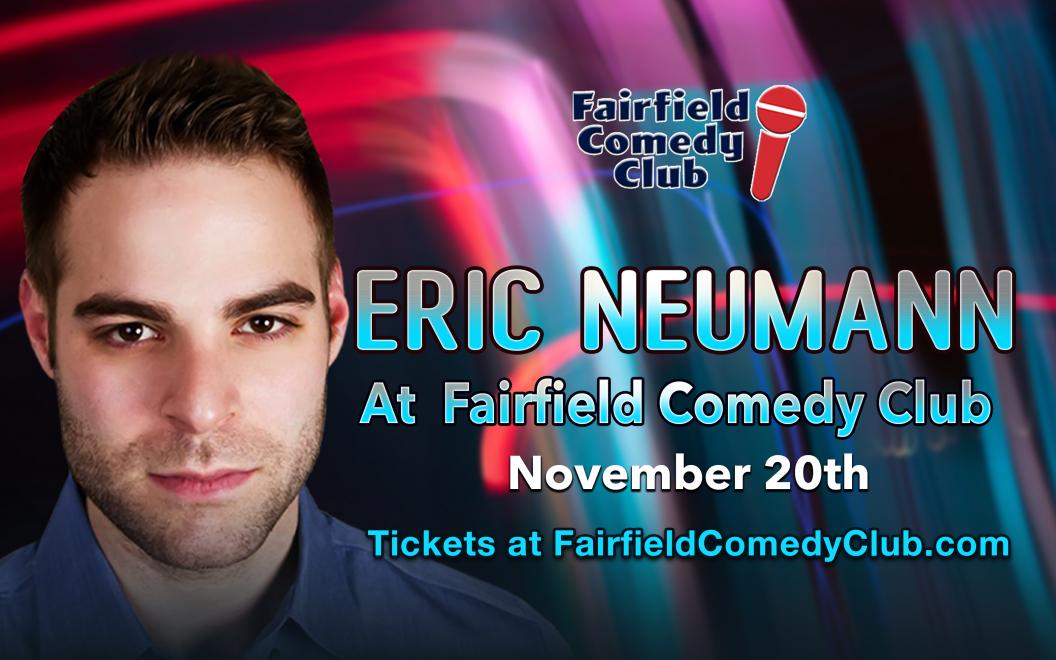 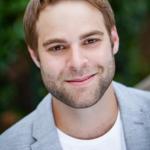