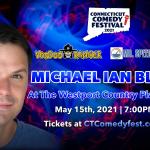 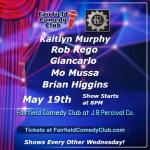 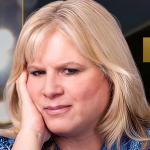 Join us for an intimate night of comedy, cigars and Vodka at the Connecticut Cigar Company in Stamford.  Mike Finoia headlines this special show (limited to just 14 tickets) and it includes two (2) premium hand rolled cigars and Vodka tasting. This show will be socially distanced and temperatures will be checked at the door. You are permitted to BYOB as well. 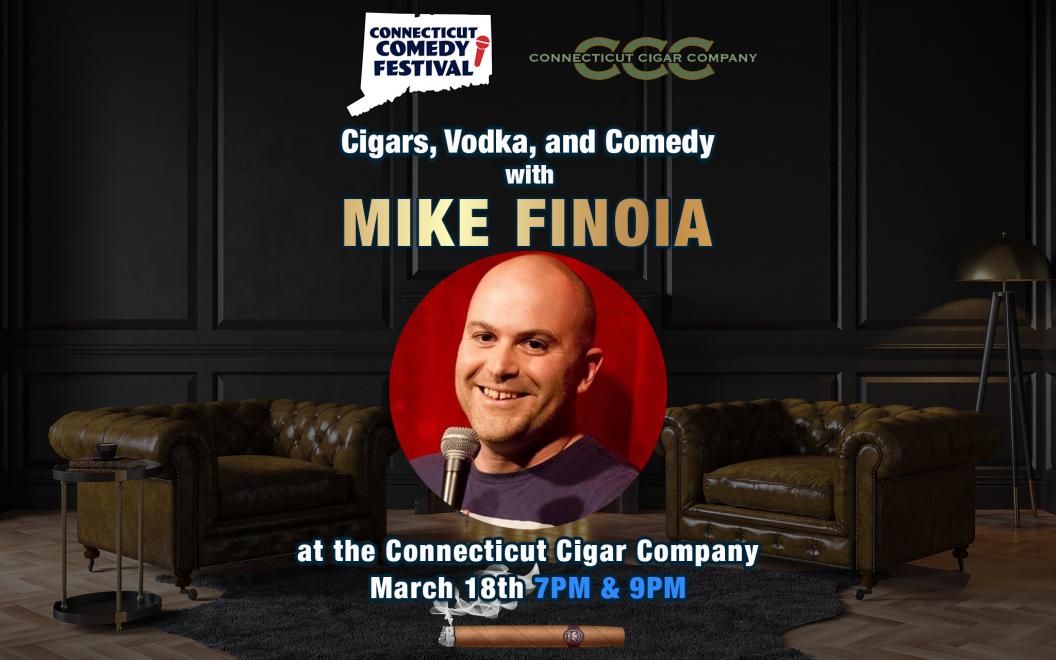 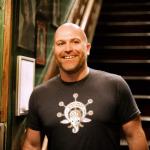