Casey Balsham is a stand-up comedian living and breathing in New York City.  You’ve seen her at various clubs all over the country and as a regular at New York Comedy Club and Gotham.  You’ve heard her as the host of the Shady Shit Podcast on Dear Media.  Casey has also been featured on Gotham Comedy Live, Lifetime, Tidal’s No Small Talk Series and in a Monistat commercial, you can only find online.

Her debut album “Son of a Barb” hit number one on the iTunes charts and can be streamed on Spotify and Pandora.

She recently wrote and starred in a one-woman show called “Casey Balsham Does a Thing” and was the lead in the off-Broadway musical, HA! In between Instagram breaks, Casey is working on her second solo show all about infertility called Inconceivable, and writing a musical with her writing partner, Bradley Beahan.

She hopes to keep adding credits to and rewriting her bio until the end of time. 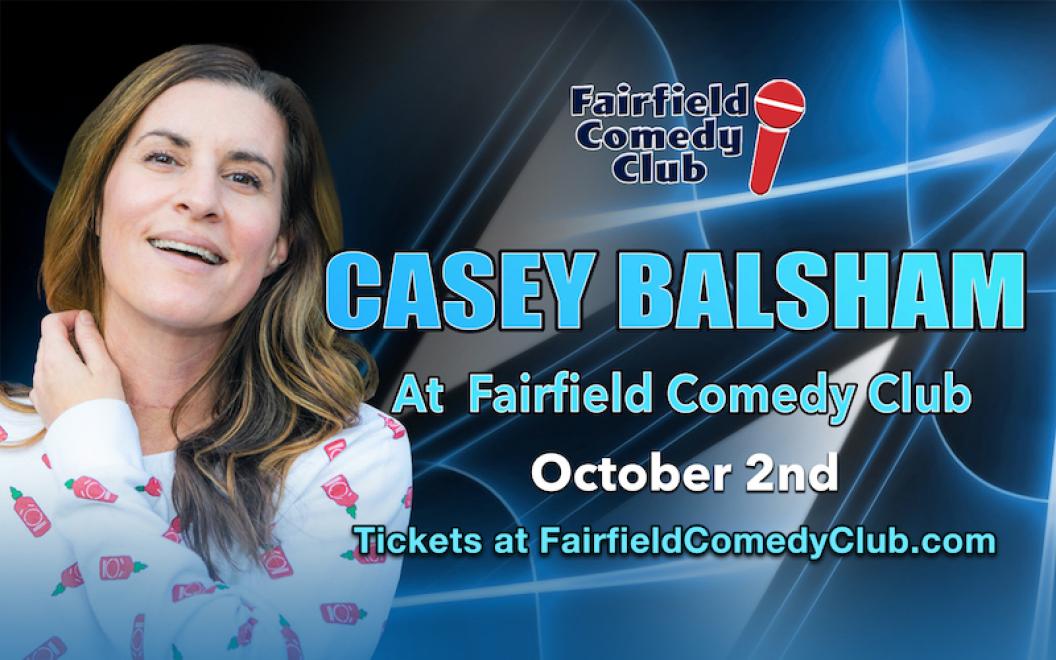