Casey Balsham is a stand-up comedian living and breathing in New York City. You’ve seen her at various clubs all over the country and as a regular at New York Comedy Club and Gotham. You’ve heard her as the host of the Shady Sh*t Podcast on Dear Media. Casey has also been featured on Gotham Comedy Live, Lifetime, Tidal’s No Small Talk Series and in a Monistat commercial you can only find online.

Her debut album “Son of a Barb” hit number one on the iTunes charts and can be streamed on Spotify and Pandora.
She recently wrote and starred in a one-woman show called “Casey Balsham Does a Thing” and was the lead in the off-Broadway musical, HA! In between Instagram breaks, Casey is working on her second solo show and writing a musical with her writing partner, Bradley Beahan.
She hopes to keep adding credits to and rewriting her bio until the end of time. 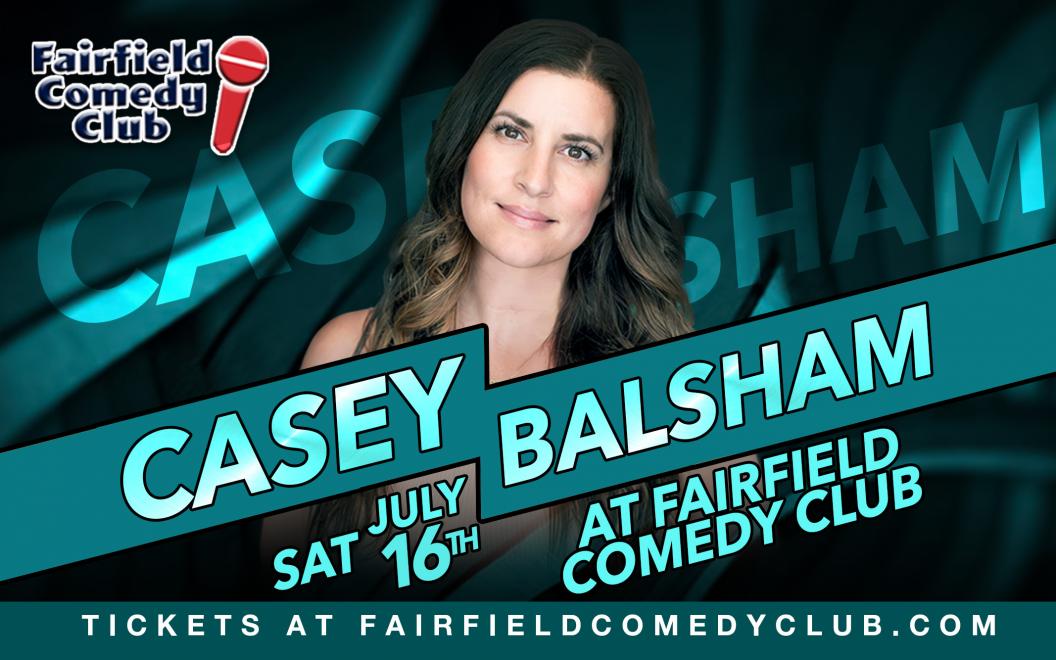 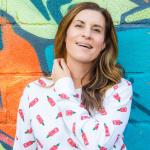