Andy Fiori is a nationally touring Stand Up Comedian, Producer and On-Air Talent for Sirius XM Satellite Radio who lives in New York City. Regarded as one of the most dedicated and likeable comedians working today, Time Out NY described his act by saying his "clever style is always enhanced by his affable onstage manner."
He has performed at some of the most prestigious festivals in comedy such as Montreal Just For Laughs and Moontower Comedy Festival. In 2016 he was honored to travel abroad to perform for the U.S. Troops in the Middle East.

In radio, Andy is the co-host of The Raw Report, a weekly show on Sirius XM. He is also the Producer of The Bonfire with Big Jay Oakerson & Dan Soder, and has made numerous appearances on The Bennington Show, Stand Up with Pete Dominick and Comedy Central Radio. His debut album, Plan B, was released in 2016 through Comedy Records and was named one of the best albums of the year by Sirius XM. It can be found on iTunes and all other major outlets. 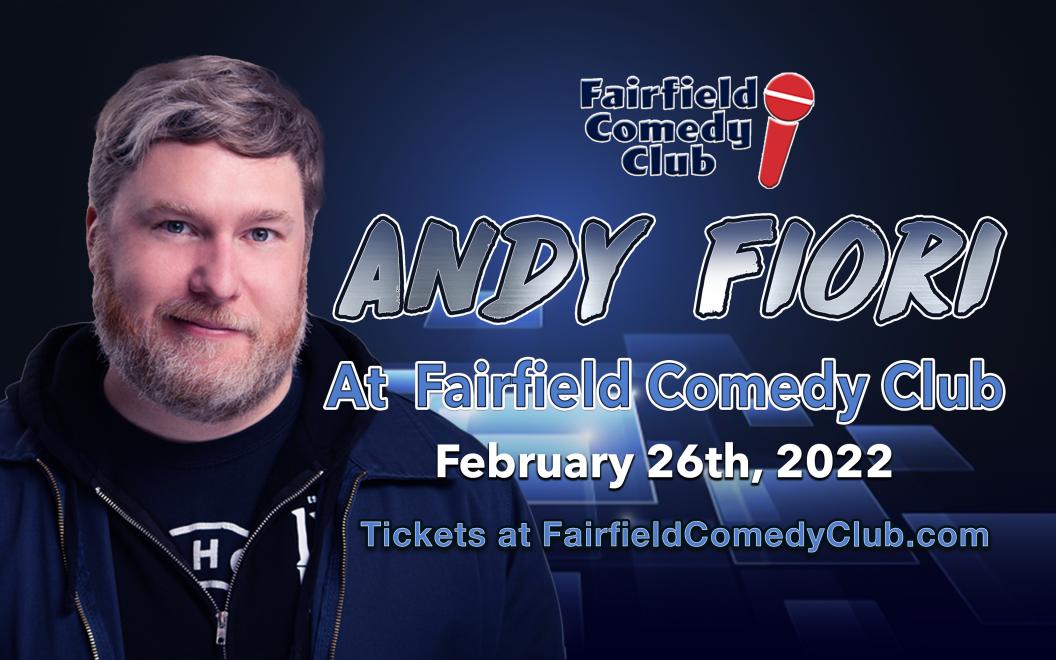 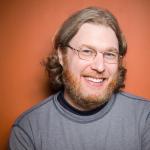