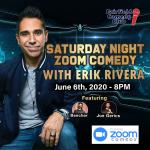 Andre D Thompson was born and raised in New York City where he began stand up at 18. He’s performed at comedy clubs all over the city such The Comic Strip Live, New York Comedy Club and Carolines on Broadway. He is currently in the 2019 New York Comedy Club Competition. He’s worked at the Music Choice Network in a development capacity incubating content focused on hip-hop and pop culture. As a Host, he has interviewed artists including Camilla Cabello, Lil Yachty and DJ Khaled. He has also been a digital ad campaign Brand Ambassador for companies such as Axe Body Spray and Bevel Shave Systems. 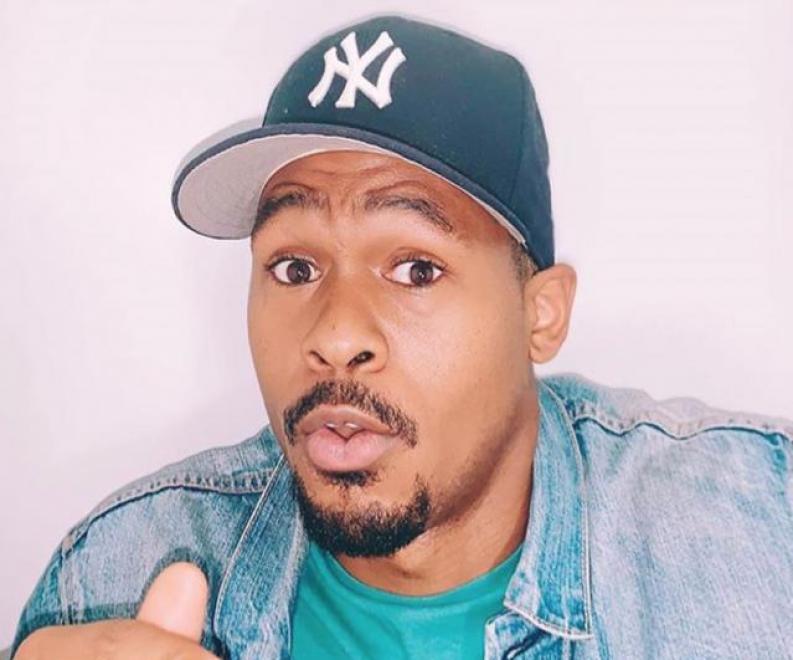 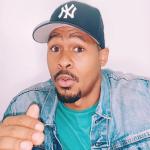