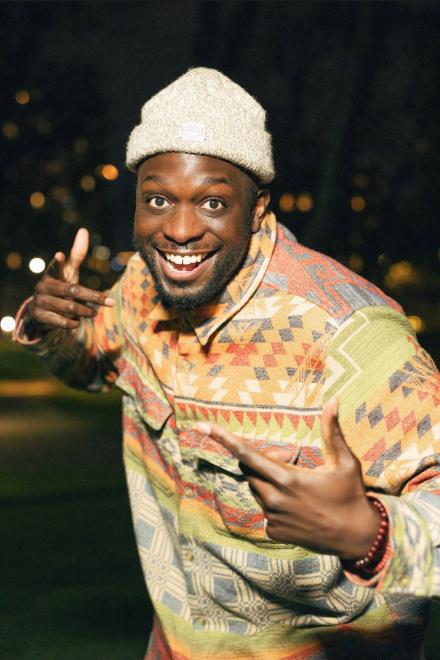 Yemi Afolabi is a New York comic you've never heard of because he’s famous in Sweden. He is a first generation Nigerian, Harlem native and Swedish citizen. He has been featured on Comedy Central (EU), New York Comedy Festival and South Land Comedy Festival. His act is defined by his goofy stories, big heart and larger than life act outs. When he's not yelling into a microphone he is yelling at his cats.