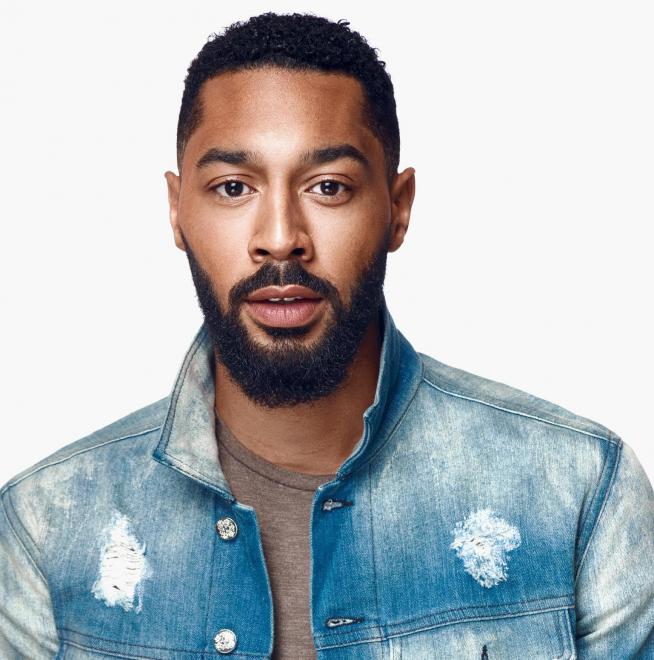 Tone Bell most recently starred opposite Nina Dobrev in CBS’s prime time comedy FAM. The show focused on what happens when a woman’s dreams of an upstanding life with her new fiancé and his upstanding family are crushed after her wild and irresponsible younger half-sister comes to live with her to escape their train-wreck of a father. The show was created by Corinne Kingsbury and produced by Aaron Kaplan. Tone Bell also starred opposite Kathy Bates in Netflix’s original comedy series DISJOINTED. He has starred in several other half-hour comedy series: TRUTH BE TOLD, BAD JUDGE and WHITNEY for NBC. As an accomplished stand-up comic who tours nationwide, Tone filmed his first one-hour comedy special for Showtime which began airing in February 2019. The One Hour Comedy Special, TONE BELL: CAN’T CANCEL THIS can currently be seen and/or streamed on Showtime, Showtime Demand, Showtime Anytime, Hulu and Amazon Prime. He can be seen starring alongside Issa Rae, Regina Hall and Marsai Martin in the movie Little, produced by Will Packer which premiered in theaters April 2019. Tone can also be seen starring opposite Nina Dobrev, Vanessa Hudgens, Rob Corddry, and Adam Pally in LD Entertainment’s DOG DAYS now available on DVD and Blu-ray. His character Jimmy, a former NFL player-turned-TV host is looking for more in his life and relying on his furry friend for support. Tone is originally from Atlanta and currently resides in Los Angeles.