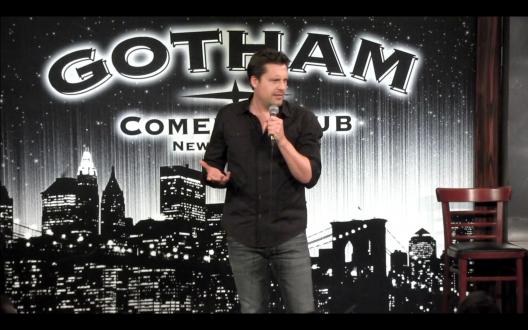 Tom Eschelman is a stand-up comedian and actor with an upcoming feature on Gotham Comedy Live (AXS TV). Based in New York City, he's entertained audiences at such renowned clubs as The Comedy Cellar, Gotham Comedy Club and Carolines on Broadway. He’s also had recurring television roles on The Young and the Restless and All My Children and has appeared in dozens of commercials.