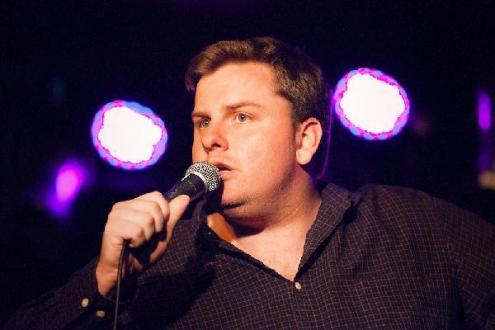 Tim is a NY-based comic who was a breakout at the 2016 Just For Laughs Comedy Festival in the 'New Faces' category. Recently he won the title of 'NY’s Funniest' at the New York Comedy Festival where he also headlined three sellout shows on a double decker tour bus throughout Manhattan’s wealthiest neighborhoods. Tim has performed on the Oddball Comedy and Oddity Tour, and was featured on NBC's 'Last Comic Standing', 'The Chris Gethard Show' on Fusion, Fox's Red Eye, AXS TV's Gotham Comedy Live, Comedy Knockout for 'TruTV', and season 2 of 'WYFD' with Big Jay Oakerson for Seeso. He is also the host of his own podcast 'Tim Dillon is Going to Hell.'