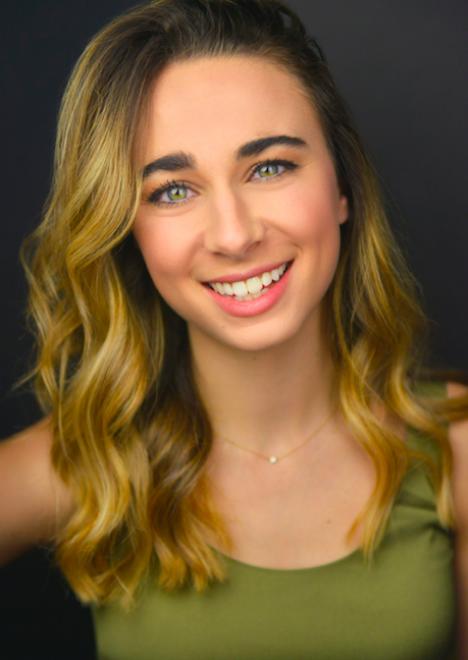 Tess Tregellas is an actor, comedian, writer, and avid list maker. She is also aware that you have no idea how to pronounce her last name. She has performed stand up comedy all over NYC and has appeared in shows with Jerry Seinfeld and Jim Gaffigan. She has been featured on Funny or Die. She has written, produced, directed and performed in her short films “Left to Your Own Devices” and “The Cell Phone Block Tango” that have won awards at film festivals across the country. Currently, she produces, hosts and performs in virtual comedy shows for a company called Humor That Works. From her training at The Second City and UCB, she has created sketches and characters for her social media accounts. You can follow her on Instagram @tesstreg and check out her Youtube Channel for weekly sketches.