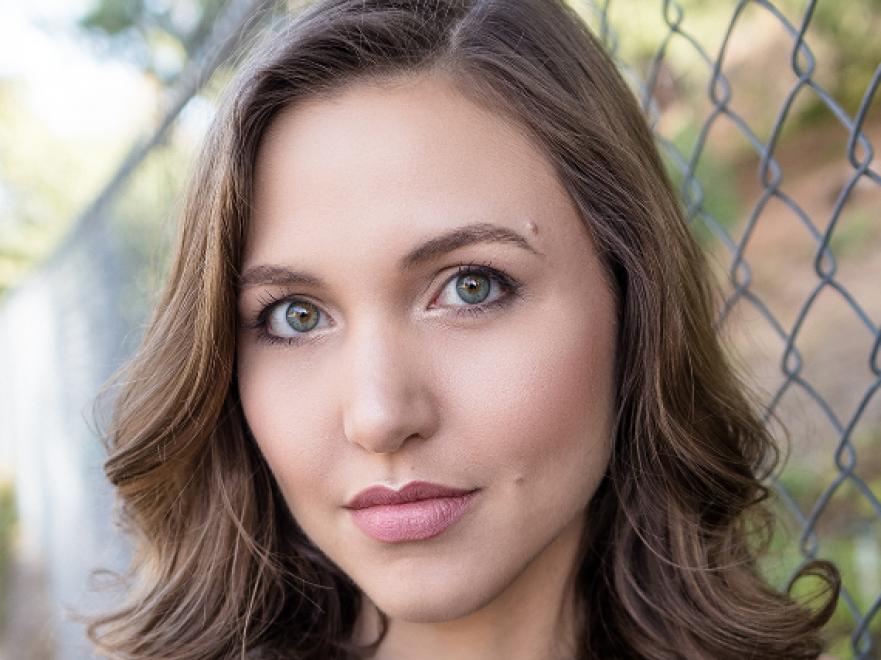 Taylor Tomlinson has been featured on the Tonight Show, Conan, MTV’s Safe Word, Comedy Central's Adam Devine's House Party, was a top ten finalist on season 9 of NBC's Last Comic Standing, and was recently honored as one of Variety's top ten comics to watch at the prestigious JFL Montreal Comedy Festival. Taylor started doing stand-up at just 16 years old and has been letting comedy slowly ruin her life ever since. She is currently one of the country’s youngest touring headliners, delighting audiences coast-to-coast with her sharp crowdwork, biting wit, and wonderfully self-deprecating point of view. Tomlinson co-hosts The Self-Helpless Podcast and her Netflix 15 minute special is set to air in the summer of 2018.