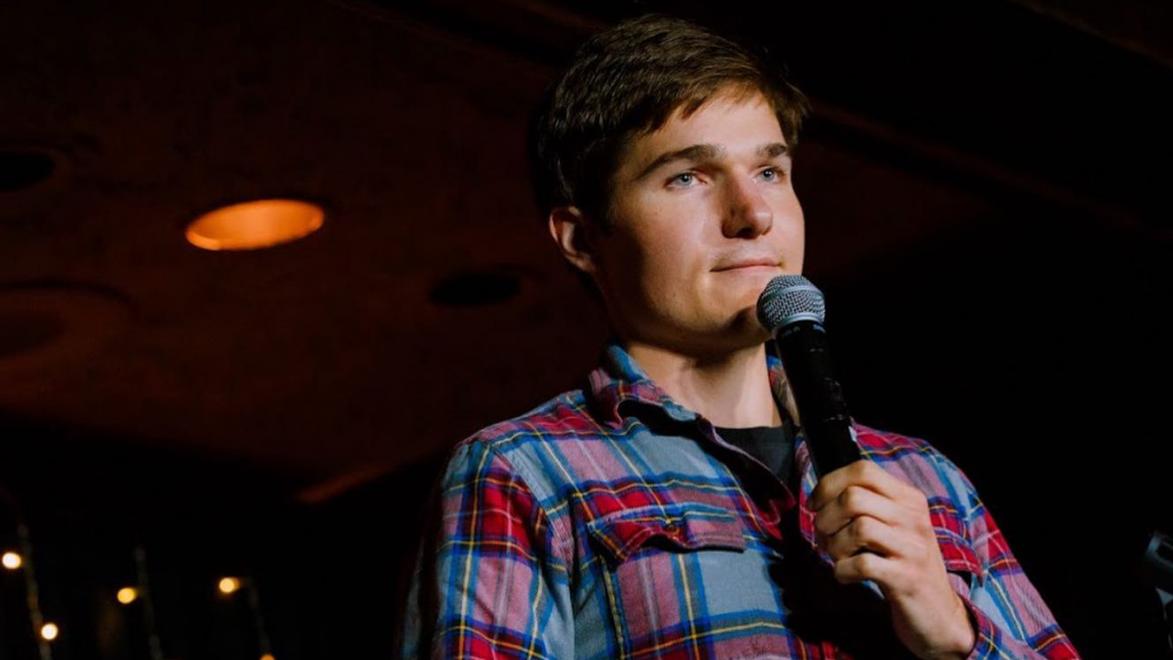 Steven Haas is a stand-up comedian and filmmaker. Steven’s brand of comedy is based on his life, covering topics from student loan debt to dating to searching for jobs. Steven has been featured on Chicago’s One Night Stand-up, Nashville Tonight, and Funny or Die. Steven has opened for comedians such as Roy Wood Jr., Andrew Schulz, and Emo Philips, among others. Steven has performed at dozens of colleges and universities across the country including DePaul University, Lasell College, and North Dakota State University.