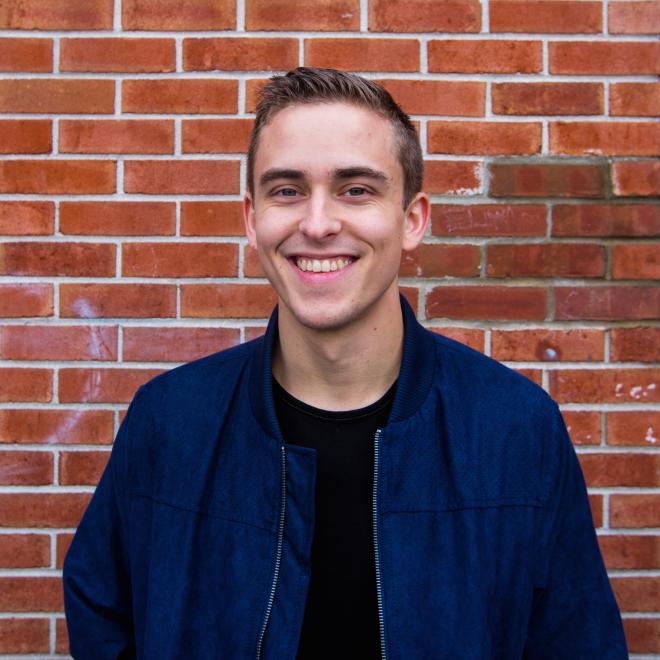 Steve Nowicki is a NYC based comedian. He’s a Writer/Producer for the Howard Stern Show who can be heard on air as himself and a wide range of characters. Steve has performed stand up at clubs such as Governors, Brokerage, McGuire's, QED, New York Comedy Club and other clubs & venues around the northeast. Steve talks about living overseas, dating, being a millennial, and how he looks like he just turned 12.