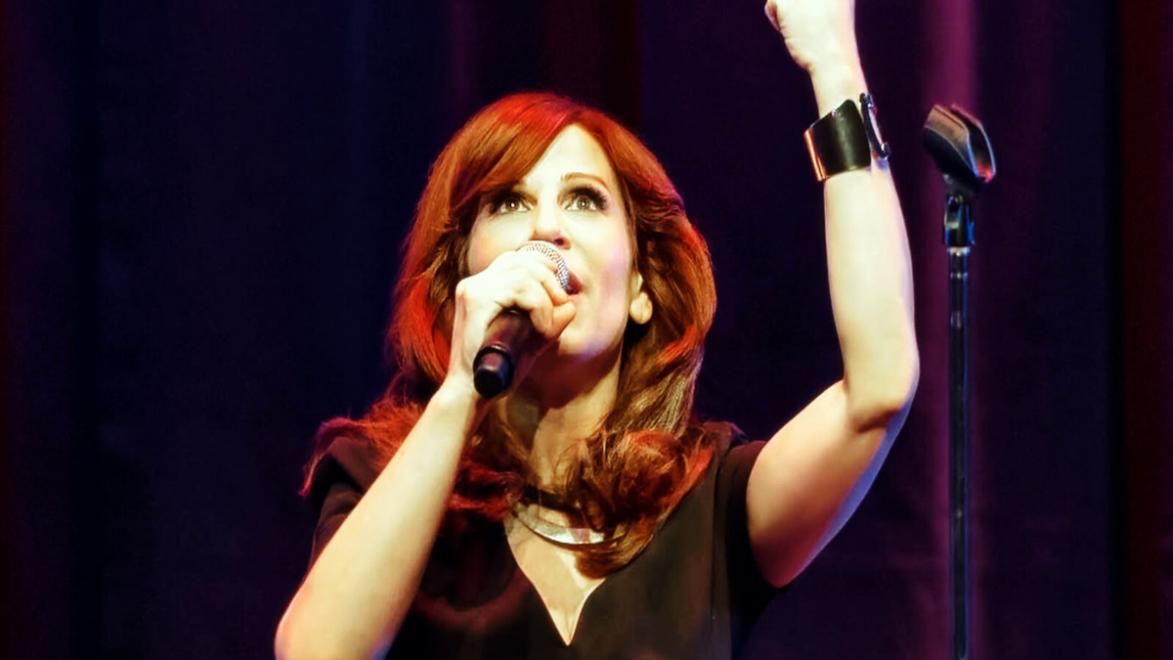 By the age of 20, Shawn Pelofsky was performing sketches and improv with comedic giant, Will Ferrell. With a couple years of improv under her belt, she became a member of The ACME Comedy Theater. During her time at ACME, Shawn flourished in the field of stand-up comedy culminating with her current status as a paid regular at The World Famous Comedy Store. When she’s not touring or performing for our troops in places like Afghanistan, Bosnia, Bahrain and Guantanamo Bay, Shawn performs weekly on their infamous Main Room stage. Adding to her many comedic accolades, Shawn has been featured in The Montreal “Just for Laughs” Comedy Festival and in the all-female hit comedy tours Pretty Funny Women, Nice Jewish Girls Gone Bad and The Hot Tamales. Her gay following is truly her success. She is especially proud to be an alley of the LGBTQIA+ community in which, has given her countless opportunities to entertain on Atlantis Cruises and host HRC events. She has opened for greats such as Richard Lewis, Robert Klein and Bill Maher and written for comedic legend, Joan Rivers on Fashion Police. Currently, she is a producer for the hilarious CBS game show Funny You Should Ask. Her television and film credits include her new hit one-hour comedy special: Stretch it Out! (Amazon), Community (NBC), This Is Meg, TRI, Lip Service (Showtime), Chelsea Lately (E!), Weather Gone Viral (The Weather Channel), The Gossip Queens (LOGO), Pretty Hurts (LOGO), Comics Unleashed (ABC), Minding the Store (TBS), Last Comic Standing (NBC), and Free Enterprise starring William Shatner.