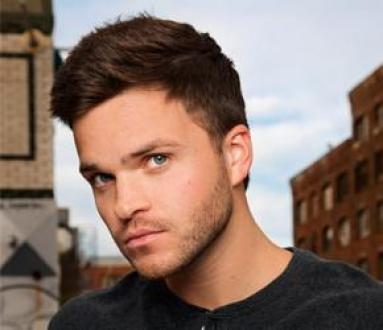 Scott Chaplain is a comedian and writer residing in Brooklyn, New York. He began doing stand-up at the age of 17, and now at the age of 25 is a rising star on the New York comedy scene. He can be seen on Fox's Red Eye, is currently a regular at clubs in New York City, was recently featured at the New York Comedy Festival, and can be seen this summer on Comedy Centrals Roast Battle program.