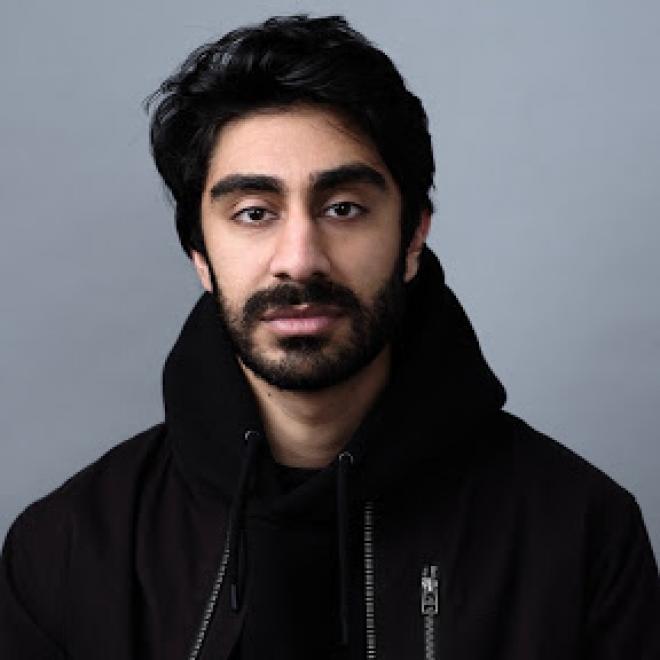 Sahib Singh is a rising star of the Baltimore/D.C. stand-up scene. He has performed at clubs and colleges across the East Coast, and in 2019, he won the Magooby’s New Comedian of the Year competition. His original videos have earned him a strong following on social media, and in 2021, he worked as a writer and performer on the Comedy Central Digital team. His work has been featured on the CBS Comedy Showcase and the digital series AS SEEN ON ADULT SWIM. Currently he is touring with Nimesh Patel and is performing select dates on Hasan Minaj’s “The King’s Jester” tour.