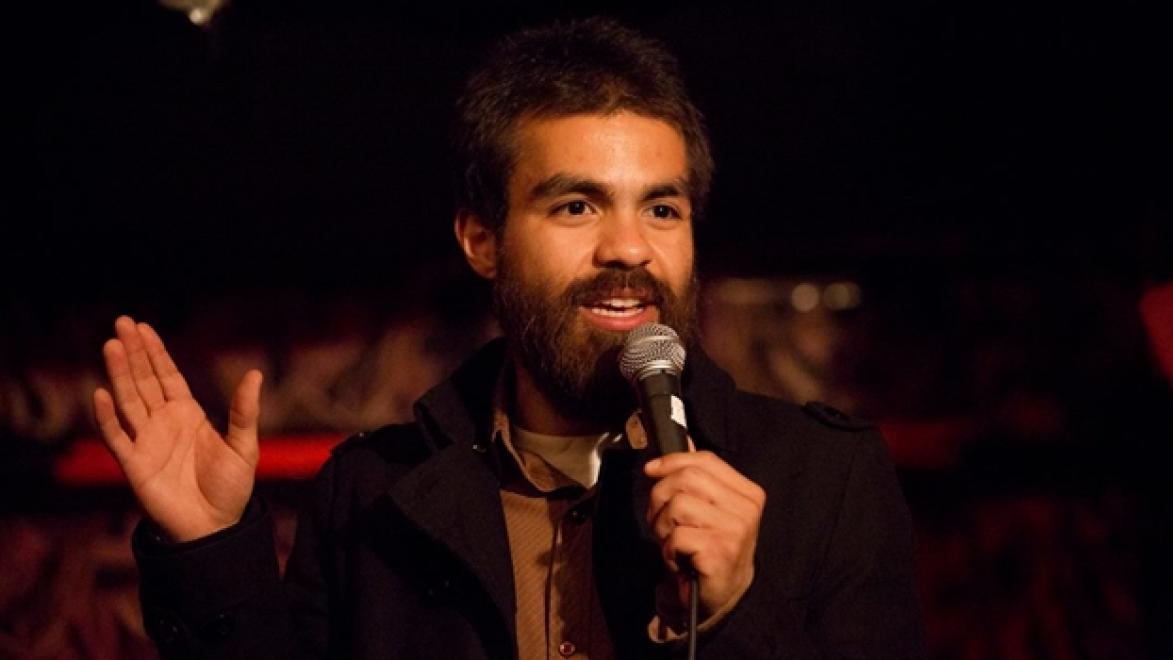 Rojo Perez is a New York-based comedian. Originally from Puerto Rico, Rojo moved to Florida for college and began performing stand-up comedy at age 20. In August 2017 he made his late night standup debut on TBS "Conan". As a cast member on MTV's Decoded, Rojo was featured on Comedy Central's Funny 'Cause It's True, Time Out New York and Univision's FLAMA. Rojo has also performed at top-tier comedy clubs across the country, such as the Comedy Studio in Boston, the Comedy Club on State in Madison, Cap City Comedy Club in Austin, ACME Comedy Company in Minneapolis, and Go Bananas Comedy Club in Cincinnati. In 2016 he was selected as a Standup NBC finalist and has been a part of the Just for Laughs Comedy Festival, Moontower Comedy Festival, New York Comedy Festival, Bridgetown Comedy Festival, LA Riot Comedy Festival and Akumal Comedy Festival in Mexico. Rojo's future plans include one day earning enough money so that relatives will ask to borrow some and continuing to spread laughter regardless of race, religion, or gender.