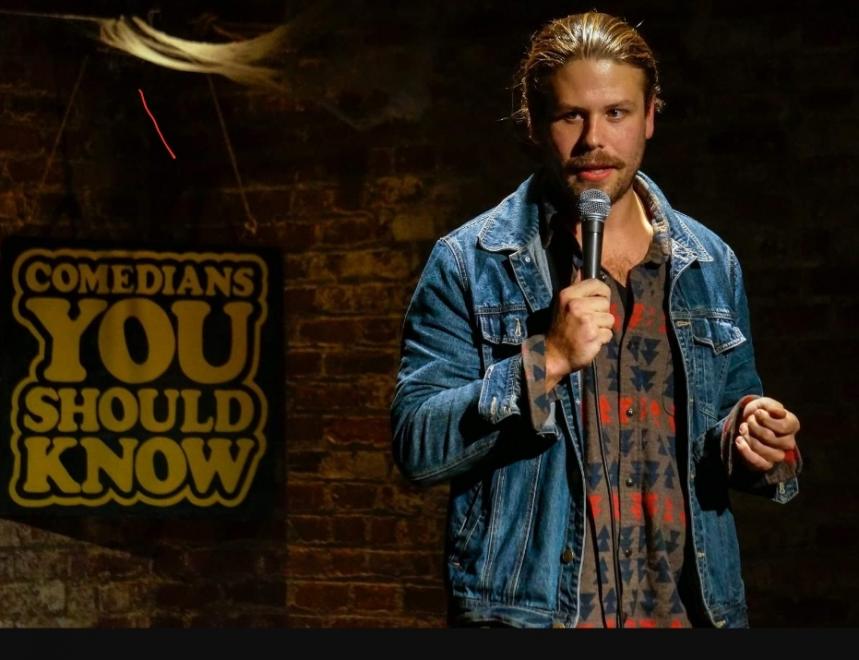 Peter Revello is a stand-up comedian, actor, and writer, based in New York City who was born and raised in Staten Island. Because Peter is one of the few Staten Islanders not currently in a union, he has a unique perspective he shares with anyone who'll listen. Peter has placed second in The Devil’s Cup competition, performed in The Hell Yes Fest, and starred in sketches for Comedy Central (.com)! It still counts!