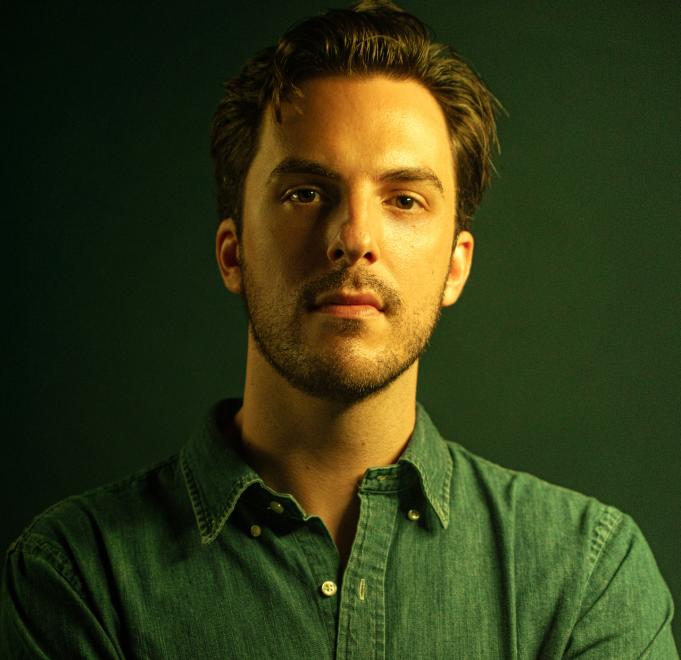 Pete Bladel is a comedian living in New York City, but he’s also a few other things. He’s a husband, a dog owner, a person who says “dog owner” because he finds the term “dog dad” kind of weird, a former walk-on Division I football player, a voracious reader, a die-hard Seinfeld fan, an even bigger die-hard fan of his high school football team, a technophobe, a try-hard, a movie lover, a writer, a guy with very strong opinions about people who don’t return shopping carts when they’re done with them in the grocery store parking lot, an overthinker, an overexplained, an occasional overeater, and so much more. He’s appeared on Netflix, truTV and SiriusXM radio, and he’ll be recording his debut stand-up album in early 2022. In the meantime, you can find him performing in the largest comedy clubs and smallest dive bars all over New York City.