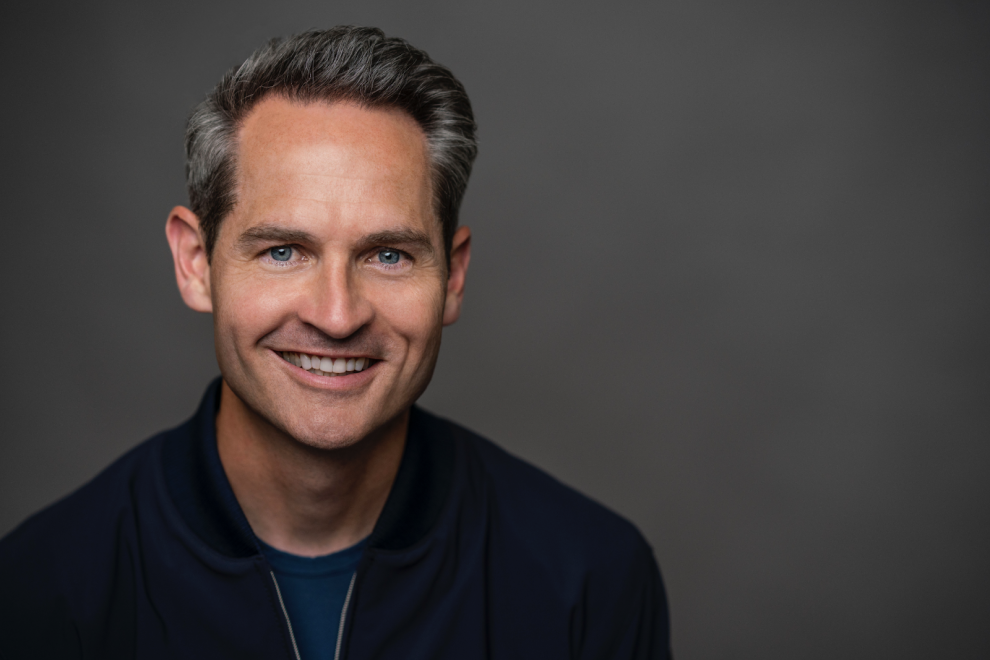 Pat McGann is quickly rising as one of the sharpest stand-ups in the comedy world. A relative latecomer to the scene, Pat began stand up at the age of 31 after realizing he was not very good at selling packaging. He hustled his way to become the house emcee at Zanies Chicago, where he distinguished himself as especially adept at working the crowd. A husband and father of 3 young children, Pat’s appeal stems from his quick wit & relatable take on family life & marriage. In 2017, McGann began touring as the opening act for Sebastian Maniscalco, moving with him from clubs, to theater, and to arenas, including 4 sold out shows at Madison Square Garden. McGann’s relatively short, but impressive resume, includes performances on The Late Show with David Letterman, The Late Show with Stephen Colbert, Montreal’s famed Just For Laughs Festival, Gilda’s LaughFest, The Great American Comedy Festival and the Nashville Comedy Fest. McGann still calls Chicago home.