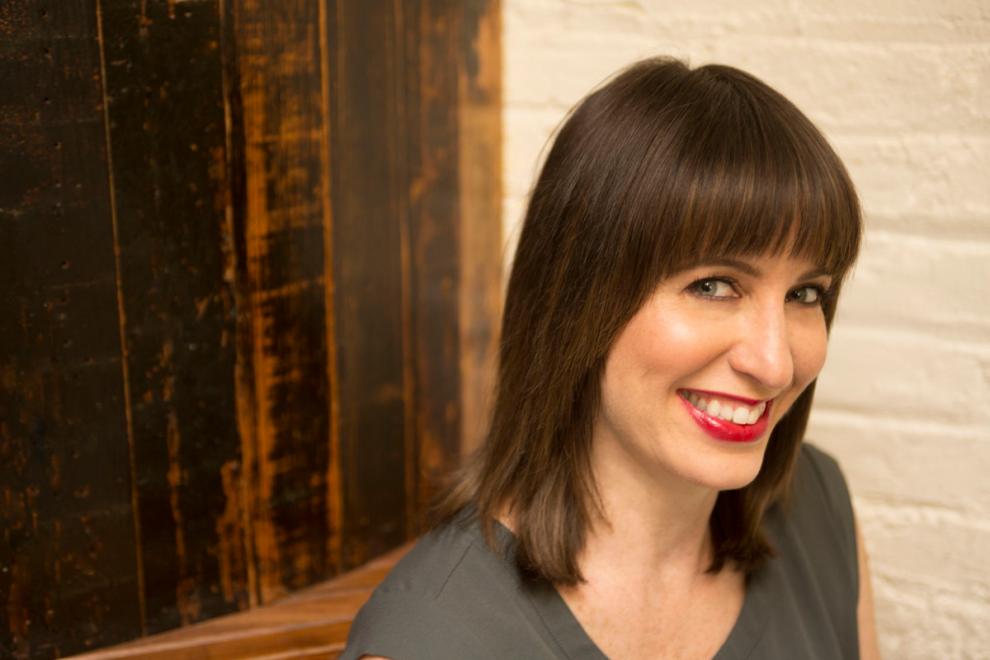 Ophira Eisenberg is a standup comic and host of NPR’s nationally syndicated comedy, trivia show Ask Me Another where she interviews and plays silly games with Sir Patrick Stewart, Terry Crews, Awkwafina, Roxane Gay, Jessica Walter, Nick Kroll, Tony Hawk, Sasha Velour, Julia Stiles, Lewis Black, Uzo Aduba, Ethan Hawke and more. She has appeared on Comedy Central, This Week At The Comedy Cellar, The Late Late Show, The New Yorker Festival, Kevin Hart’s LOL Network, HBO’s Girls, Gotham Live, The Today Show, and VH-1, and more Her comedy special Inside Joke is available on Amazon and iTunes. She also is a regular host and teller with The Moth and her stories have been featured on The Moth Radio Hour and in their best-selling books, including the most recent: Occasional Magic: True Stories About Defying the Impossible. Ophira’s own comedic memoir, Screw Everyone: Sleeping My Way to Monogamy was optioned for a feature film