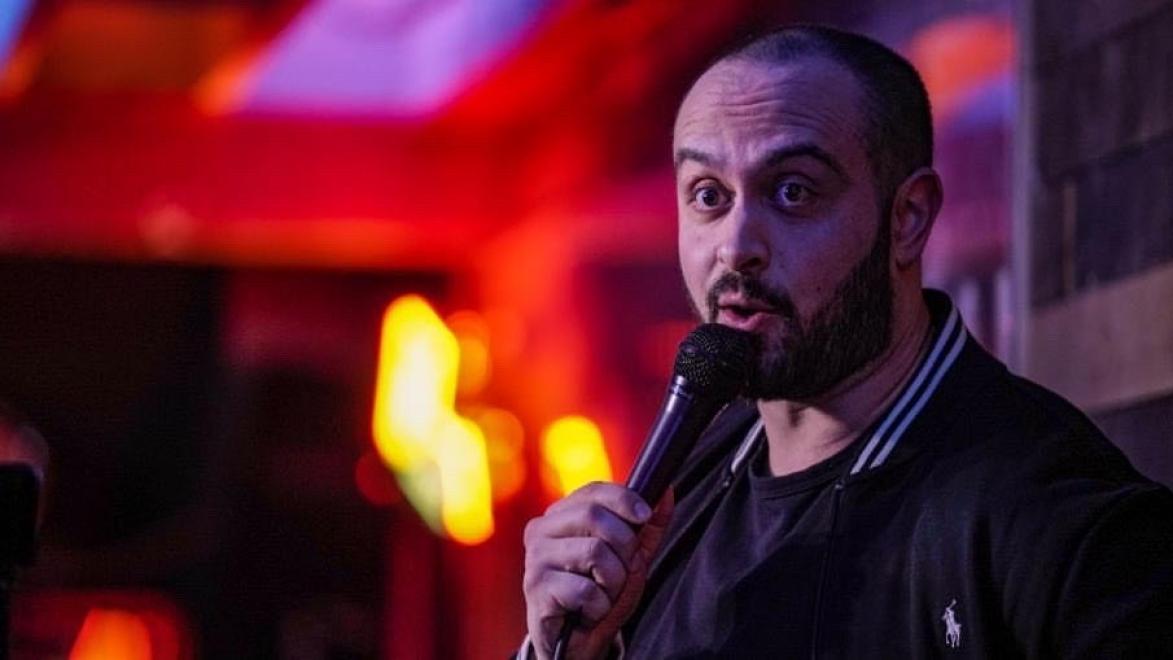 Nick Scopoletti is a stand-up comedian and the former co-host of the “Losers With A Dream“ podcast with comedy legend Lisa Lampanelli. He has performed at comedy clubs across the northeast such as Carolines On Broadway, Stand Up New York, Broadway Comedy Club, The Stress Factory, Fairfield Comedy Club, and Nick’s Comedy Stop. He was also selected to perform in the Connecticut Comedy Festival. Nick is your friendly neighborhood Italian! He is a master storyteller who blends hilarious characters with powerful punchlines. His warm, engaging style makes him a fan favorite at any show.