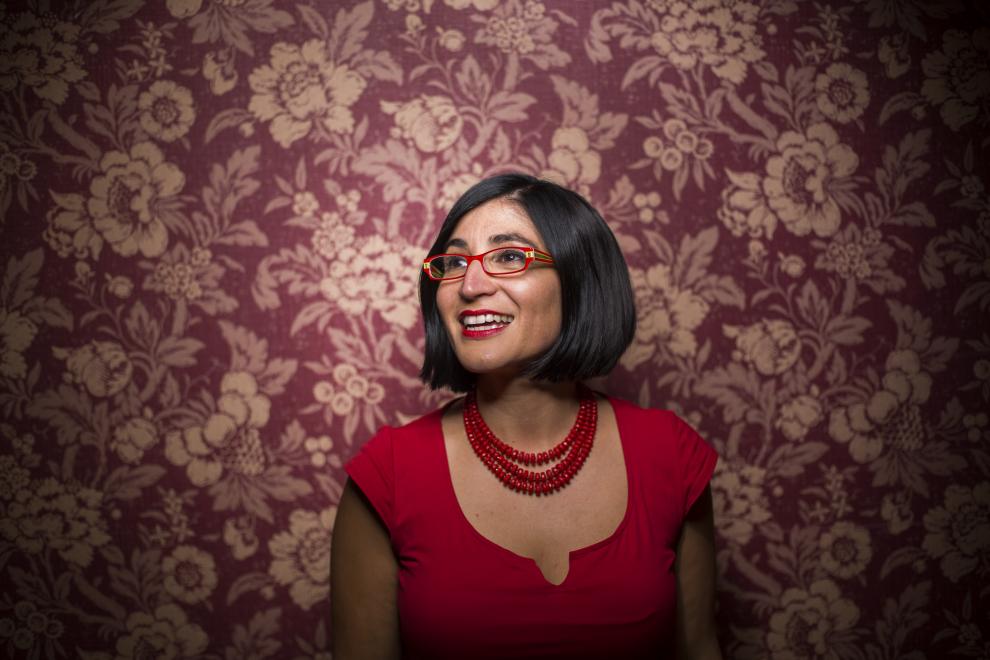 Negin Farsad was named one of the 50 Funniest Women by Huffington Post, one of the 10 Best Feminist Comedians by Paper Magazine, and was selected as a TEDFellow and gave a TEDTalk for her work in social justice comedy. She is author of the Thurber Prize-nominated book How to Make White People Laugh and host of the podcast Fake the Nation on the Earwolf network. You can see her on the upcoming season of HBO’s High Maintenance, as a regular on NPR’s Wait Wait Don’t Tell Me, or read her op-eds in The Guardian, Oprah Mag, and other publications. She is the filmmaker behind the Amazon & Netflix feature films The Muslims Are Coming! (with Jon Stewart), 3rd Street Blackout (with Ed Weeks & John Hodgman), and Nerdcore Rising (with Weird Al Yankovic). She started her comedy career as a Cornell and Columbia-educated policy advisor for the City of New York.