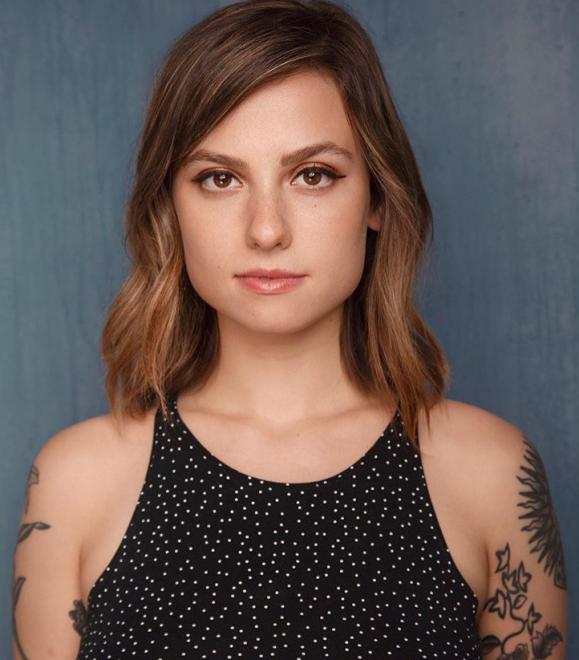 Natalie Cuomo is a stand-up comedian originally from Queens, NY. She can be found performing regularly at clubs in New York City. Natalie has performed in the New York Comedy Festival, and recently completed a residency at The Comedy Store in Los Angeles. Natalie is the producer and host of an all-female stand-up comedy show called “That Time of the Month Comedy Show.”