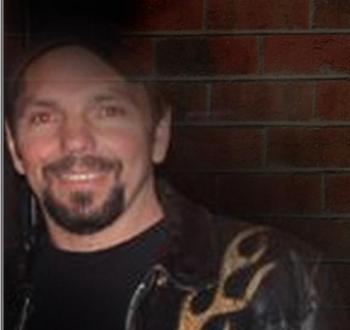 The Comedy of Mr. Will has been described as an x rated version of Steven Wright. His mental twists and turns will have you laughing at all the things you know are wrong to laugh at. He has performed comedy all over the country and headlined venues such as the Taj Mahal Casino, the Holiday Inn, and many more. He is offensive and filthy, but he also has dinner with his mom every Tuesday.