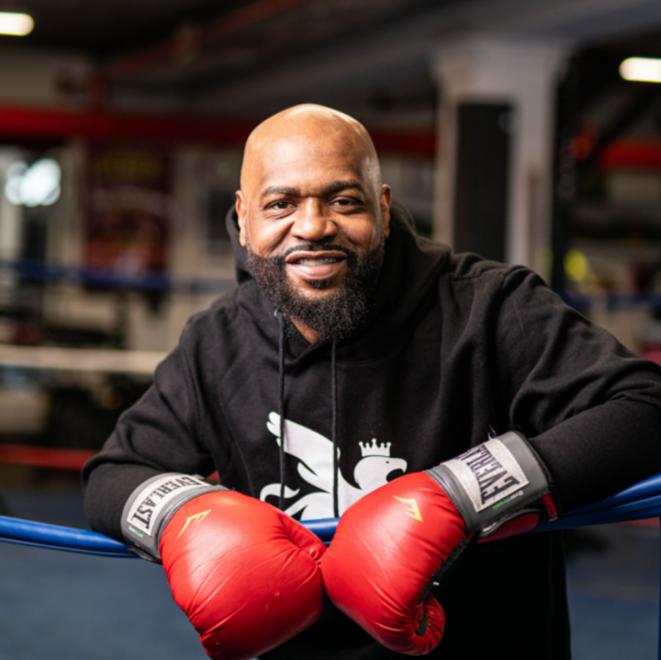 Montell Griffin was a professional boxer who was the WBC & Lineal light heavyweight world champion in 1997. Montell is the ONLY person to beat a prime Roy Jones. Even though the win was by disqualification, Montell had been ahead on the scorecards at the time of DQ and was giving Roy the hardest time he’s ever faced. Montell was also highly touted amateur career capturing the United States Amateur title and becoming a member of the USA Olympic Boxing Team in 1992. He hung up the gloves and picked up a microphone and has been a successful comedian since 2012.